Mr. Hynes once was considered one of this city’s civic patriots, a righteous force for justice, decency and fair play. While he often said all the right things and sometimes acted accordingly, Mr. Hynes, it turns out, was apparently not immune to the temptations and compromises that he might have condemned once upon a time.

It seems likely that the 79-year-old Mr. Hynes will have to spend the remainder of his years addressing accusations of egregious misconduct in his office, leading to the convictions of innocent people, and small but telling compromises he made in a desperate effort to hold onto his job last year.

One of those alleged ethical lapses offers an insight into an abuse that has become all too common in jurisdictions around the country: law enforcement’s seizure of assets belonging to those who are merely accused of—not convicted of—a serious crime. In Mr. Hynes’s case, a city Department of Investigations report found that he used assets seized from drug suspects to pay legendary political consultant Mortimer Matz for campaign-related advice. The report found that Mr. Matz—now under subpoena from State Attorney General Eric Schneiderman—received $1.1 million from 2003 to 2013 in money forfeited by suspected drug dealers.

This kind of abuse is not confined to Brooklyn. District attorneys around the state seized up to $70 million in cash from crime suspects in 2008, the last year for which statistics are available, according to a report compiled by the Institute for Justice, a Virginia-based libertarian advocacy group. Similar abuses have been reported in Philadelphia, where the local district attorney seizes more than $6 million in assets from crime suspects every year.

In theory, prosecutors act quickly to seize assets so that suspects can’t hide or dispose of ill-gotten gains while their case is adjudicated. But forfeitures have gotten out of control, allowing prosecutors to seize funds with impunity from—let’s remember—people merely suspected of a crime.

This eagerness to tap into the assets of suspected miscreants has distorted the criminal justice system and created a perverse incentive to arrest or investigate people and institutions with deep pockets. That’s especially true when law-enforcement agencies have the power not only to seize assets but also to decide how those assets will be spent. Mr. Schneiderman, for example, negotiated a $613 million settlement with JP Morgan Chase over accusations of improper foreclosures. The attorney general thought he ought to control where and how the money ought to be spent. Fortunately, Governor Cuomo insisted that the attorney general split the windfall with state taxpayers.

The sad saga of Joe Hynes may provide an opportunity for reformers to create a more equitable system of asset forfeiture. The current system is all too vulnerable to abuse, as the Hynes case demonstrates. 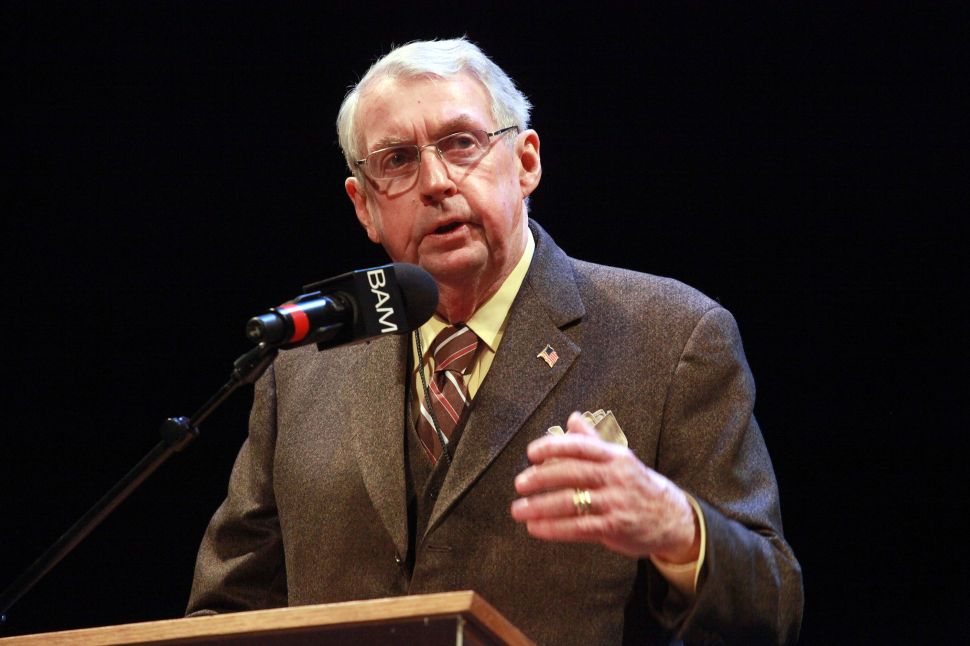