We already know there’s an app for pretty much everything. Now, we’re also seeing an influx of smart devices that are not only assisting humans, but are also keeping them in check.

New gadgets such as smart kitchen scales and computer-assisted driving systems pick up our human slack and even override our capabilities.

Two new smart kitchen scales that sync to your iPad are doing a whole lot more than weighing ingredients. The first warns you of potential allergens, updates your shopping list after you use an ingredient and displays a photo of of how the recipe should look after each step so you can be sure you have it right. The second scale is to be synced with your diet goals so it can give you feedback on calories, carbs, and protein and essentially act as digitized nutritionist monitoring your every bite.

The kitchen isn’t the only place where machines are surpassing people. Google recently announced that their driverless cars are coming along nicely. Some argue that these cars won’t make the mistakes that humans do, and Google is bragging that the cutesy cars drove 700,000 miles without an accident.

Computer-assisted trucks outfitted with a system by Peleton can automatically maintain a safe 33-foot distance from surrounding cars, while being driven by a person. Recent tests revealed that the technology’s use of a system similar to cruise control lead to 4.5 to 10 percent less fuel usage during tests. Check yourself, humans. These computers drive better than you.

Despite Google’s success rate, we won’t be riding shotgun in driverless cars any time soon. But computer-assisted driving systems are realer than you might think.

Automatic, a new smart driving assistant app for Android, checks up on you in the car by providing data on your driving habits. It even silences your phones and automatically replies to texts and calls with a message saying you’re driving to make sure you’re not distracted by your cell phone. Distracted driving killed 3,328 people in 2012. It’s good that this app is doing something about it, since apparently humans can’t be trusted to put their phones away on their own.

These devices are doing good. Humans make mistakes, and when safety is involved, computers can be helpful. But we still need to ensure that we aren’t relying on them too much. Smart devices and computer-assisted systems can keep us from recognizing our errors and improving.

Between smart scales and driverless cars, it soon won’t even matter if you can’t cook or drive. 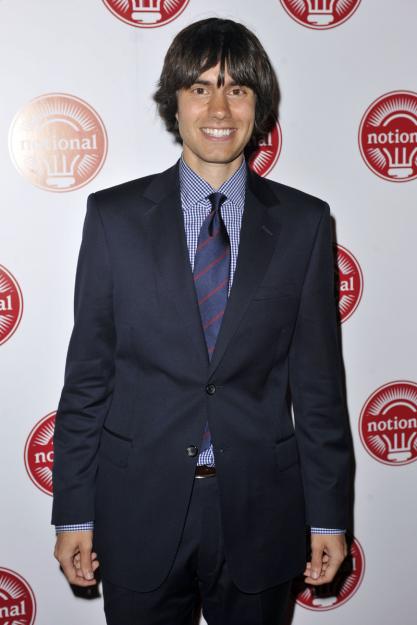