TRENTON – A spat between Gov. Chris Christie and the Senate Judiciary Committee spilled angrily onto the floor this afternoon, as state Sen. Nia Gill (D-34) excoriated the front office for withdrawing the nominations of Essex County judges due to questions she said the judiciary posed to a former Christie administration member in line for a judgeship.

Gill laid out the issue.

“Today in Judiciary we had [five] judges for Essex County,” the senator said. “One of the nominees who came before us, Mr. David A. Cohen, was director of [labor] relations in the Office of the Governor. He was the first nominee up. Ater his opening statement, we received a letter, brought to our attention by Senator [Loretta] Weinberg.”

The letter was authored by a “Mrs. [Mariella] Morales,” who used to work in the Office of the Governor. According to Gill, Morales made allegations of wrongdoing against a third party and described a meeting in a diner with Cohen.

The letter sparked questions as senators seek to fill some of 21 existing vacancies in Essex, the consequence in part of ongoing bad relations between Christie and former Gov. Dick Codey – and sparks between the front office and Senate Judiciary Chairman Nick Scutari (D-22).

“The list of nominations was released on Friday,” said Gill. “We took a break during Mr. Cohen’s testimony and during that time, Sen. Weinberg received a call from Mrs. Morales.”

Morales told Weinberg she wanted an opportunity to testify.

“We came back after the break and subsequently I was told if we wanted the Essex nominations to go through that could be done without giving her the opportunity to testify,” Gill said. “I said I would not participate in any such agreeement. …There was no way I would ever consent to move these judges by not allowing [Morales] to testify.”

The two of them clashed with state Sen. Kevin O’Toole (R-40).

Weinberg backed up Rice and Gill.

“This woman raised serious allegations,” said the senate majority leader. “Nobody’s heard from Ms. Morales. …I am not going to continue to debate who is right and who is wrong, which is exactly why we would like to hear from all sides.”

State Sen. Ray Lesniak (D-20) said Morales is a resident of Elizabeth, a Lesniak constituent. “Senator Gill, I commend you and your courage for standing up for her right to terstify,” Lesniak said.

State Sen. Gerald Cardinale (R-39) backed up Cohen, arguing that the internal disagreement between Morales and Cohen had nothing to do with his appointment, calling it a “professional disagreement.”

“If I sent somebody up to the senate, who I thought was somebody I really thought was qualified, and that particular applicant was treated the way mine was today,” Cardinale said he would be irritated.

In response to the ordeal, Chrisite spokesman Kevin Roberts issued the following statement:

“The judicial package did not go forward as we had planned,” he said. “Time now needs to be taken to consider how we proceed.” 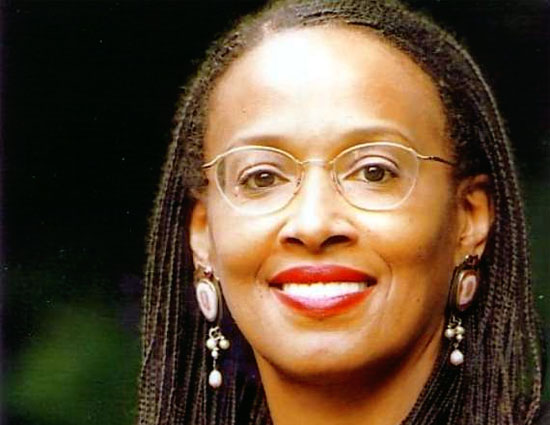