Upper West Sider Rebecca Alper, 71, was still reeling from her husband’s death when she killed herself nearly a year ago. When her corpse was left unclaimed at the morgue, she was buried in the Bronx’s potter’s field.

After a relative came looking for her last week, it turned out that she was nowhere to be found−in paperwork or in the ground−according to the New York Post.

Since then, the city has frantically been exhuming body after body because Ms. Alper was most likely buried under somebody else’s name, a source told the Post.

“They’re running around in circles on this,” the source said. “They don’t know what to do. They’ve been trying to keep this under wraps.”

Julie Bolcer, the spokeswoman for the City’s Medical Examiner’s Office, confessed that they were “actively investigating” the unfortunate blunder.

This is only the most recent bout of what the source deemed as “sheer incompetence” by the Medical Examiner’s Office. This past February, it was revealed that in the last 24 years, up to 75 people have been buried anonymously in the Bronx’s potter’s field. They were recently identified, but officials have only been able to track down six of the families.

In the meantime, the body of Rebecca Alper is still AWOL, as corpse after unclaimed corpse is being dug up by the city. 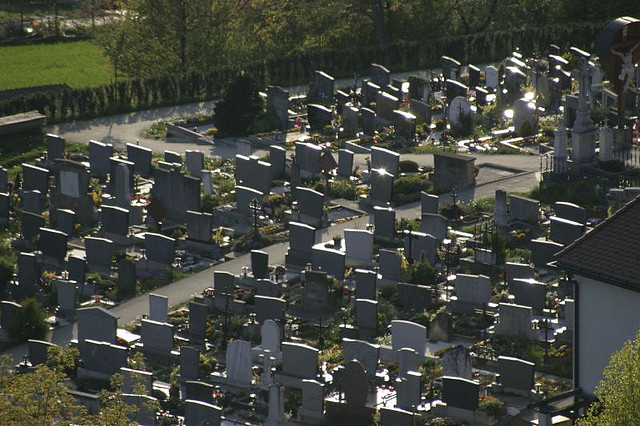