State Sen. Linda Greenstein is winning the vote by mail race in Middlesex County for CD 12.

According to a source with Greenstein’s camp, the state senator received nearly 800 votes from vote by mail returns (the next running up, Assemblyman Upendra Chivukula, received 199 votes).

While the count puts Greenstein in the lead, the 1,168 vote by mail returns come as Greenstein’s winning strategy hinges on large Middlesex voter turnout and after the Middlesex County clerk’s office sent 430,000 vote by mail applications to voters countywide.

The county clerk did not return a call for comment or to confirm the totals. 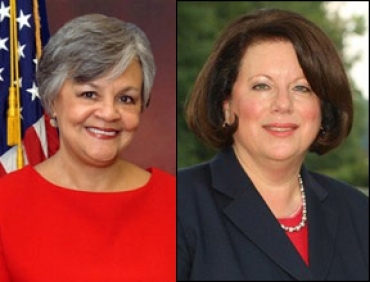