The hunt is on. (Joe Raedle/Getty)

This is our kind of scavenger hunt.

The California millionaire who has been hiding cash across San Francisco plans to bring his game to New York City this weekend.

The originally anonymous Good Samaritan tweeted the San Fran monies’ locations under the handle @HiddenCash. He managed to stash his cash in locations ranging from bubbles and envelopes to Angry Birds.

After being outed on Anderson Cooper, real estate investor Jason Buzi decided to take the game cross-country and international. This weekend, the cash frenzy will kick off not just in New York, but also Chicago, Houston, Las Vegas, and Mexico City.

The hunt caused a frenzy in Burbank late May when the envelope was hidden in a busy, traffic-filled area. From now on, Mr. Buzi said, he plans to hide the cash stashes in more open areas, like parks or beaches.

Brace yourselves. Money is coming. 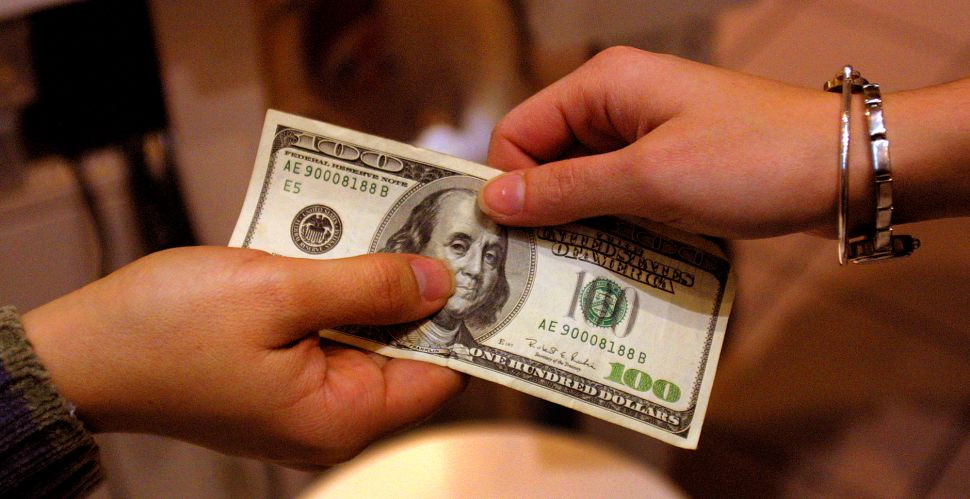