Verb Café, established in Williamsburg in 1999, is shuttering its doors.

The Williamsburg café was forced to shut down after a 70% increase on their rental fee.

For the fifteen years that Verb was alive, it served as a manifestation of what-used-to-be Williamsburg—obscure artists, rock bands and hearty originality. In addition to being a premier Brooklyn hangout, Verb was the stomping ground for artists like Kyp Malone, TV on the Radio’s guitar-singer, who was a Verb barista before he was on TV or the radio.

A nostalgic Gothamist article lamented the historic café’s closing as a symptom of “Williamsburg’s sickening turbo-gentrification.” However, the article goes on to say that Verb’s coffee was “never even that great.”

It’s about the meta conflict, duh.

The Williamsburg community has mixed emotions on the coffee shop’s closing.

Franklin Fischer, 49, president of the nearby 66 Hope Café, told the Observer, “[I’m] pretty sad [about Verb’s closing]. I liked the Verb. It was a Brooklyn stronghold.”

Mr. Fischer, however is not concerned that his café will suffer the same demise as Verb, given that he secured a 10-year lease in 2013.

One Verb patron on Gothamist reasoned that the coffee shop closed because “they didn’t attract any new customers. They only take cash…you can’t stay in business very long that way.”

Verb Café could not be reached for the story.

Starbucks it is, then? 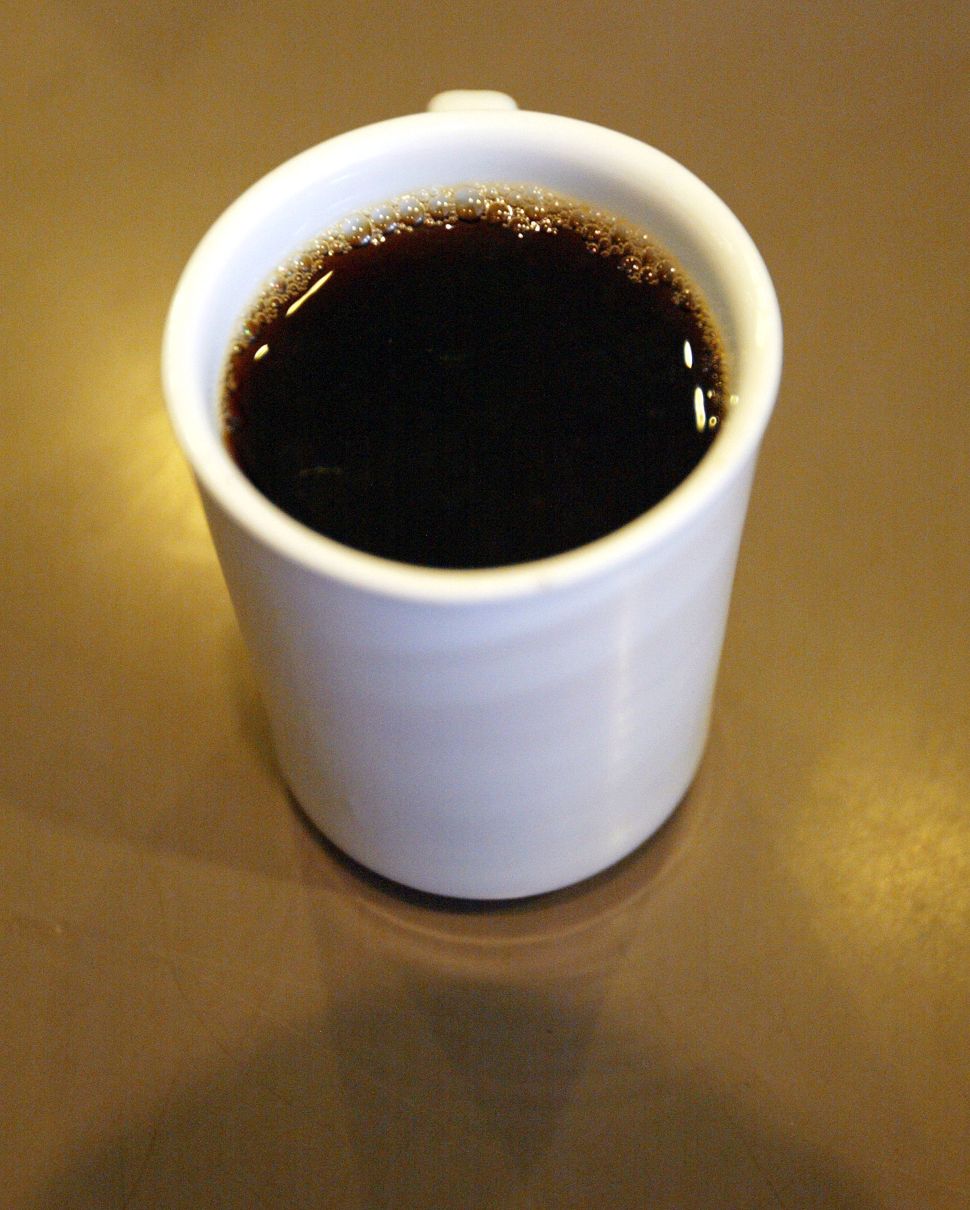