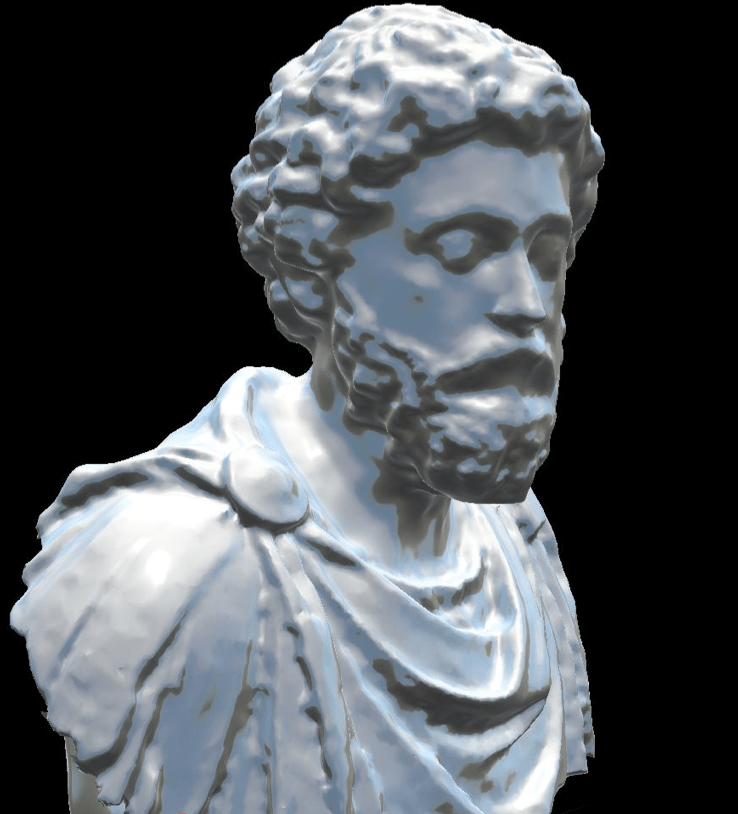 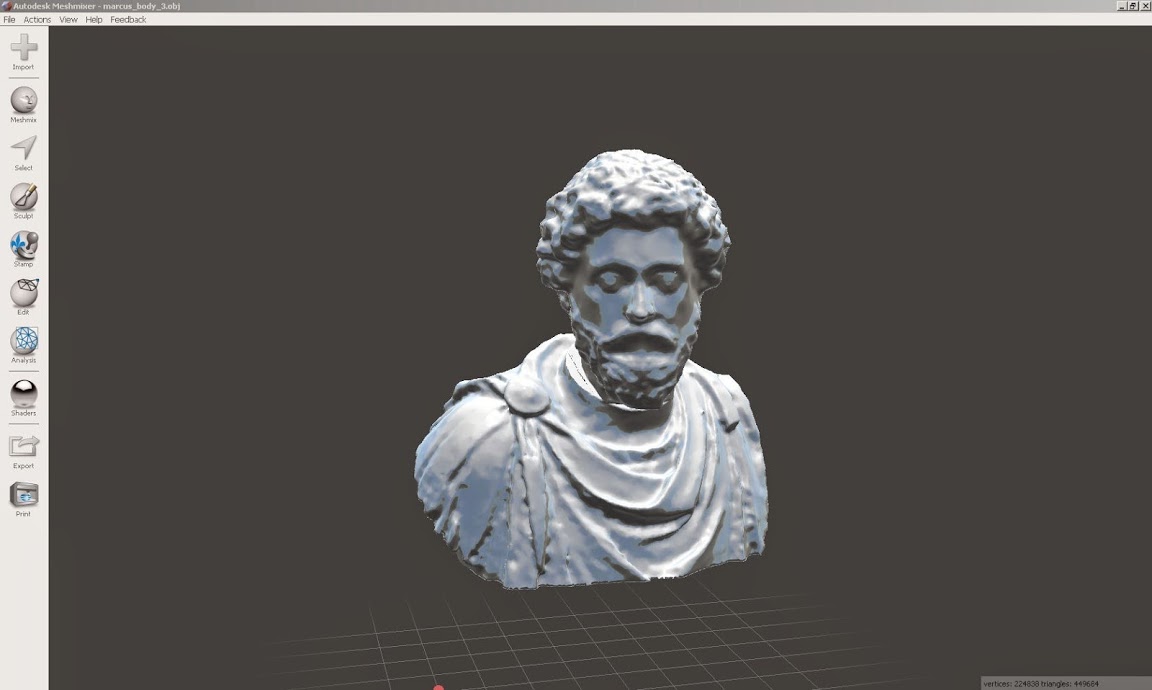 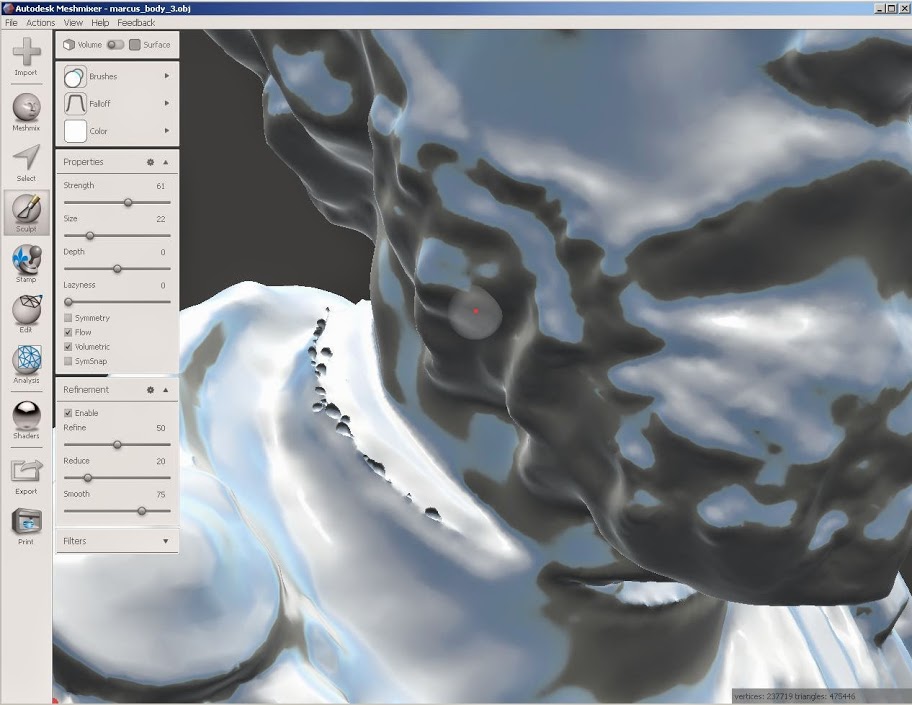 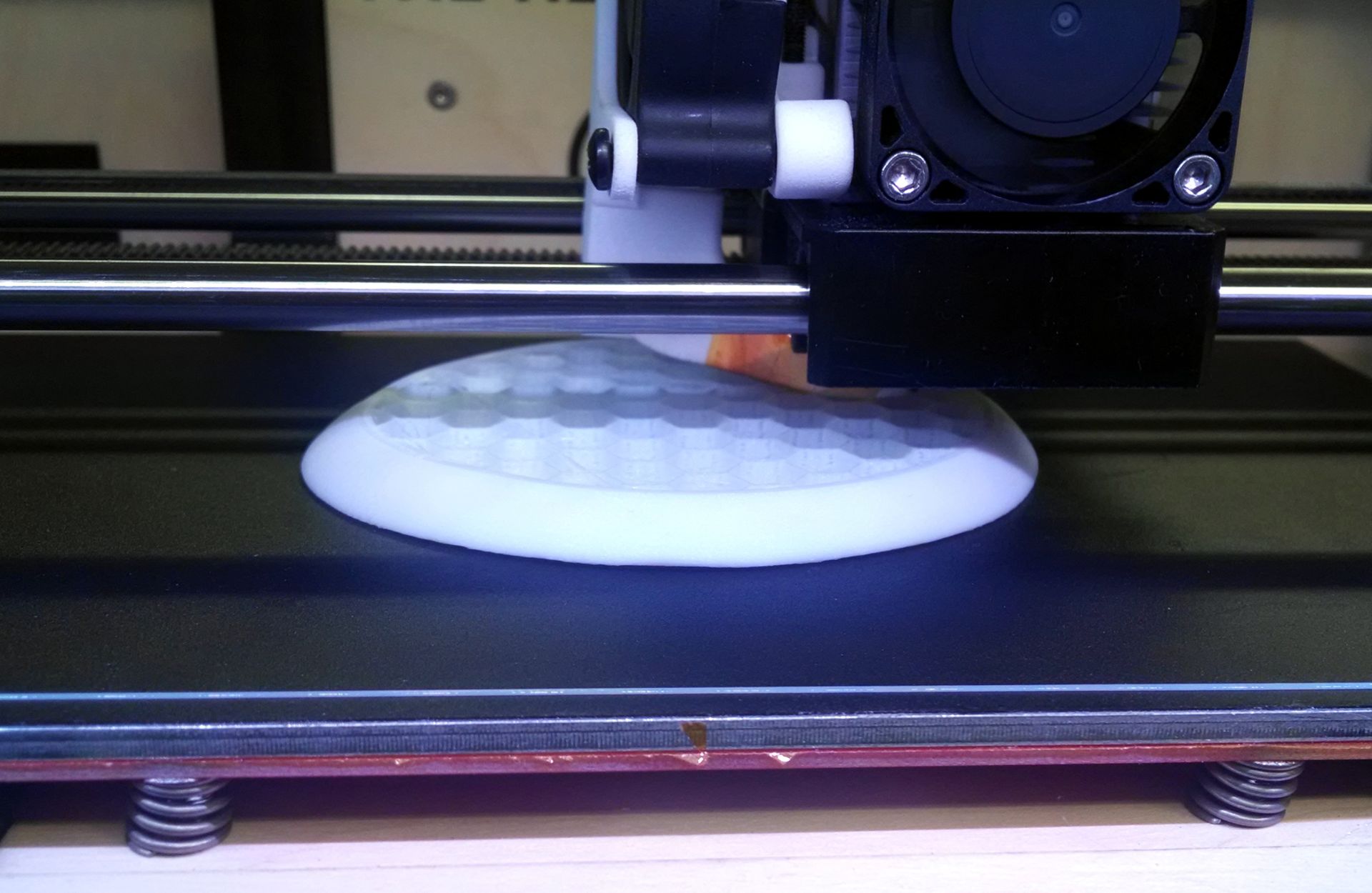 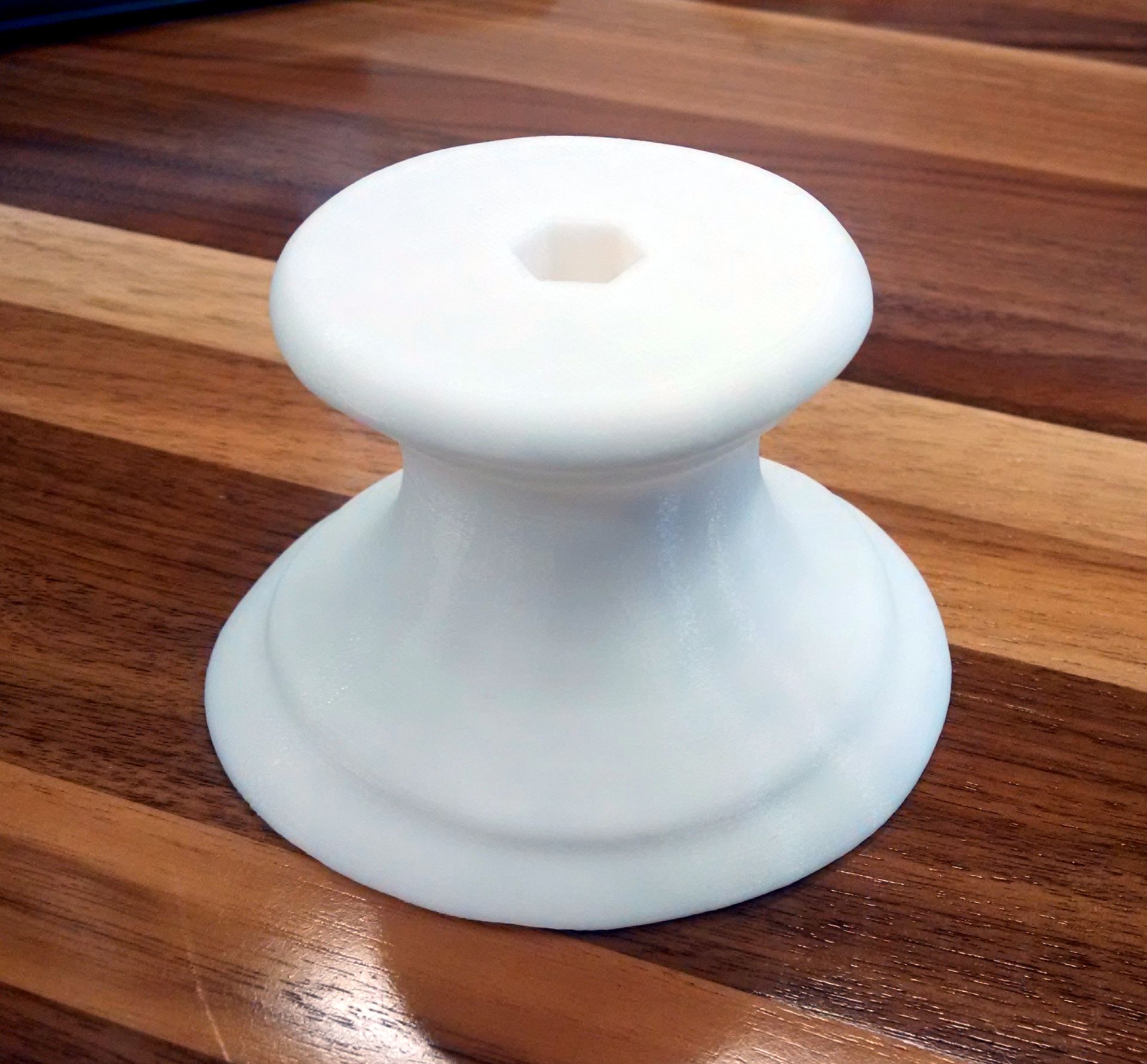 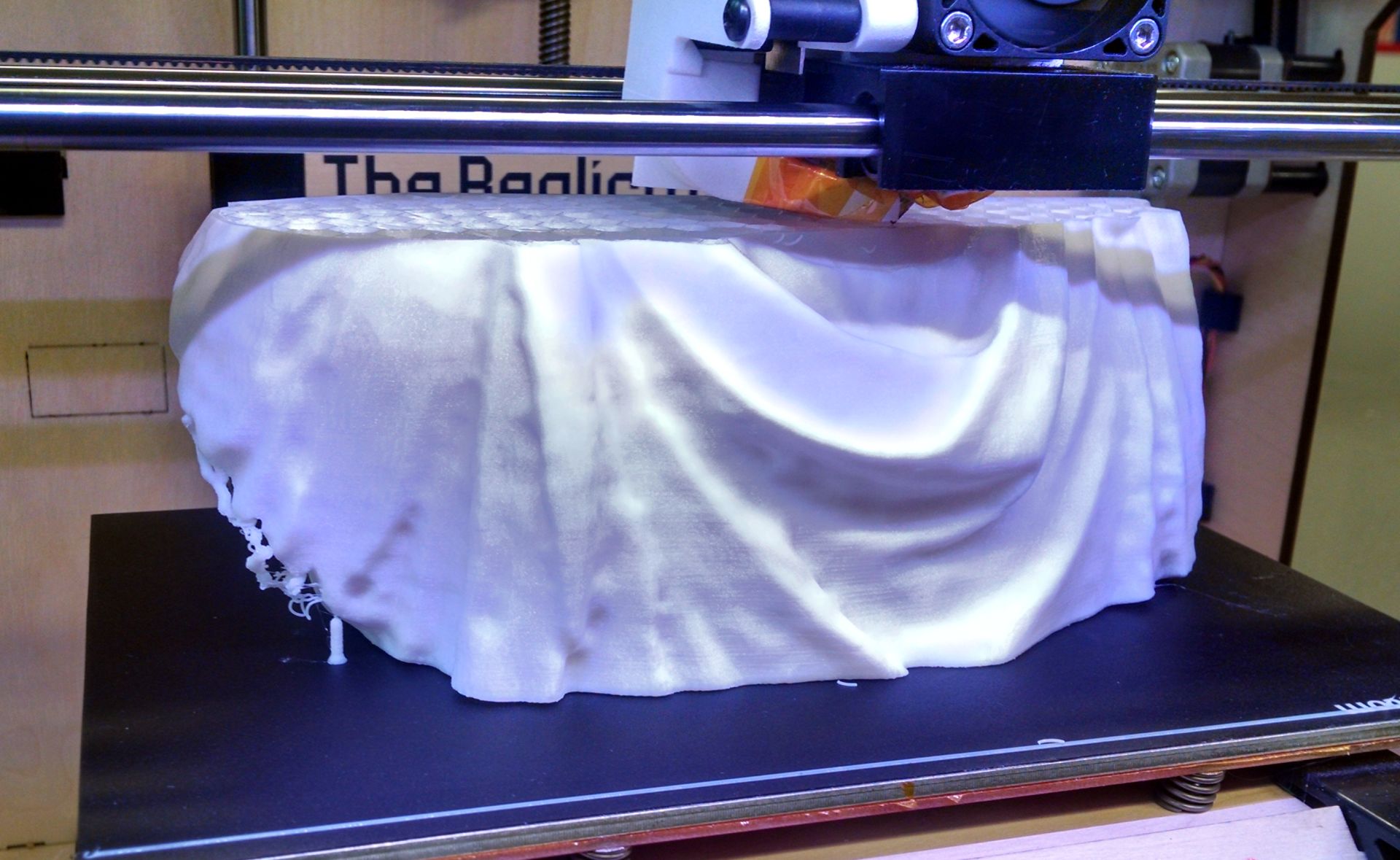 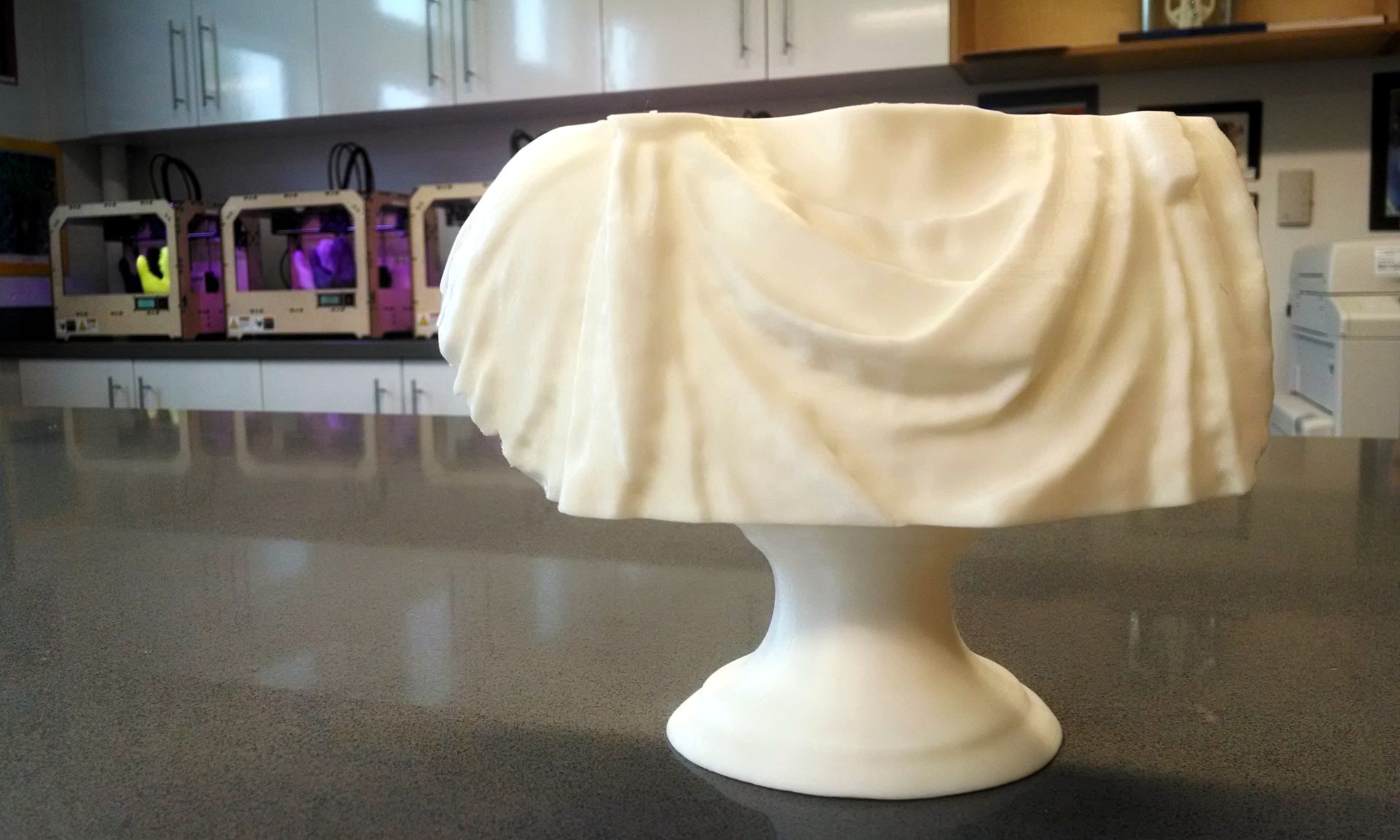 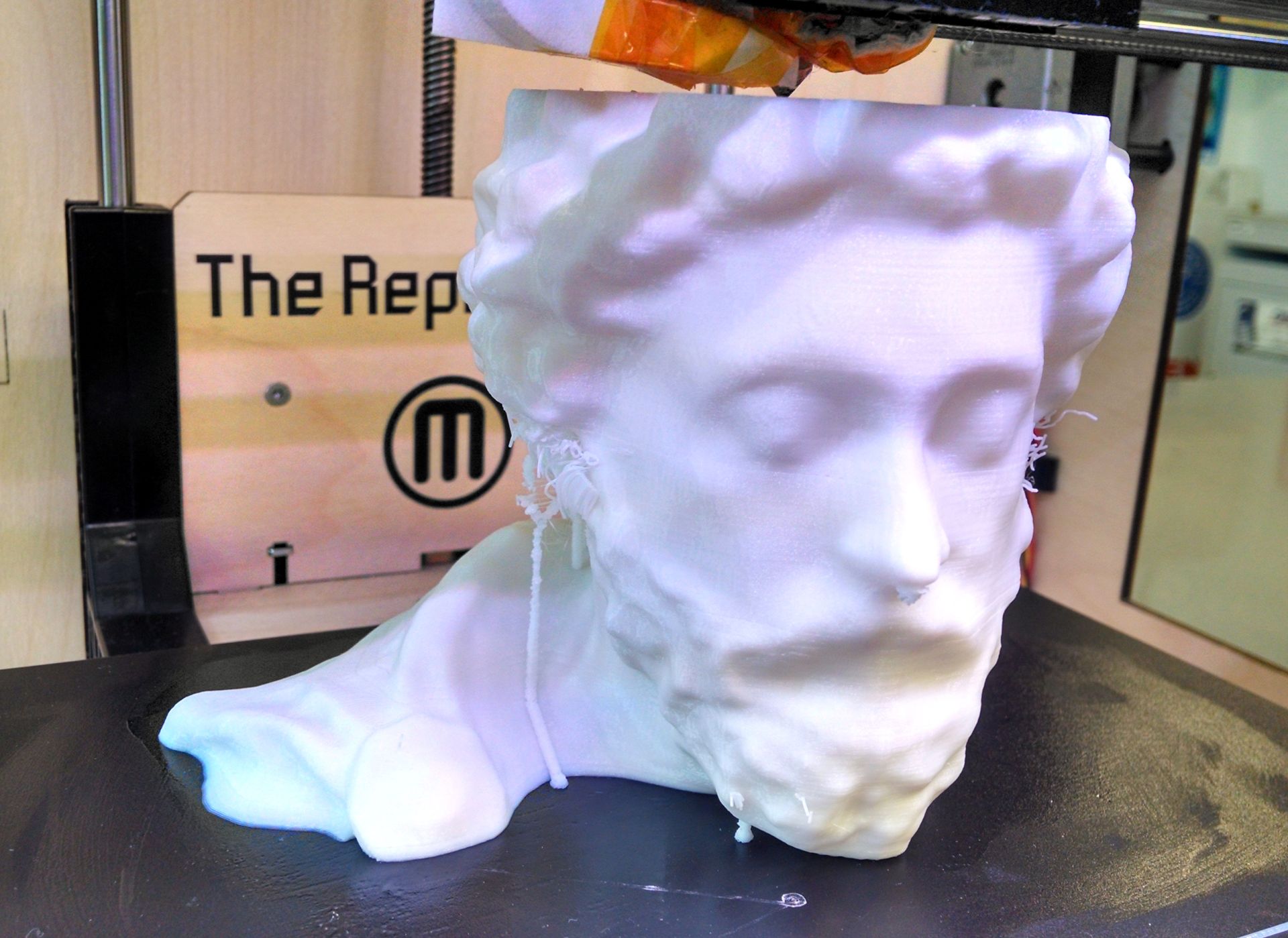 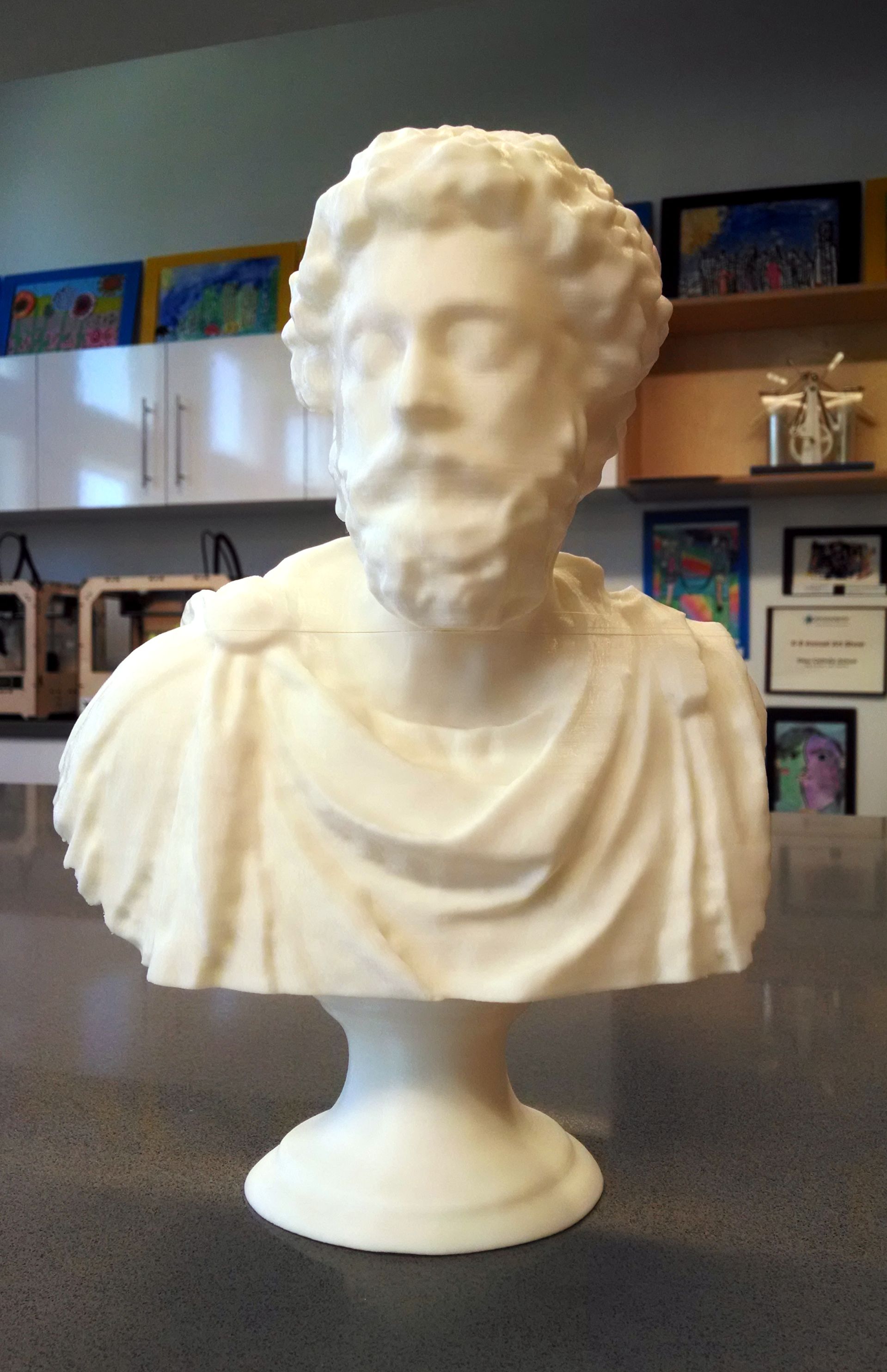 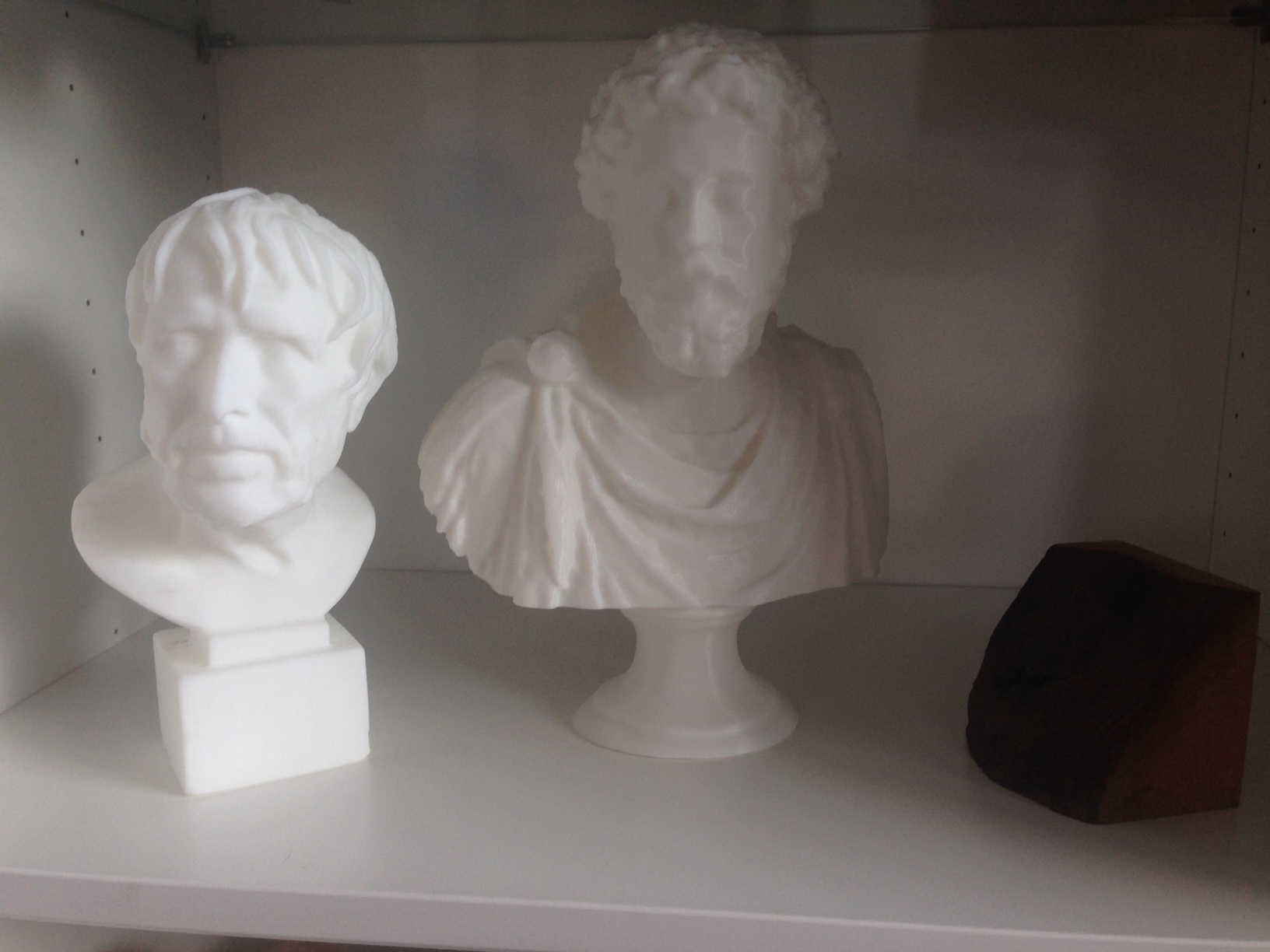 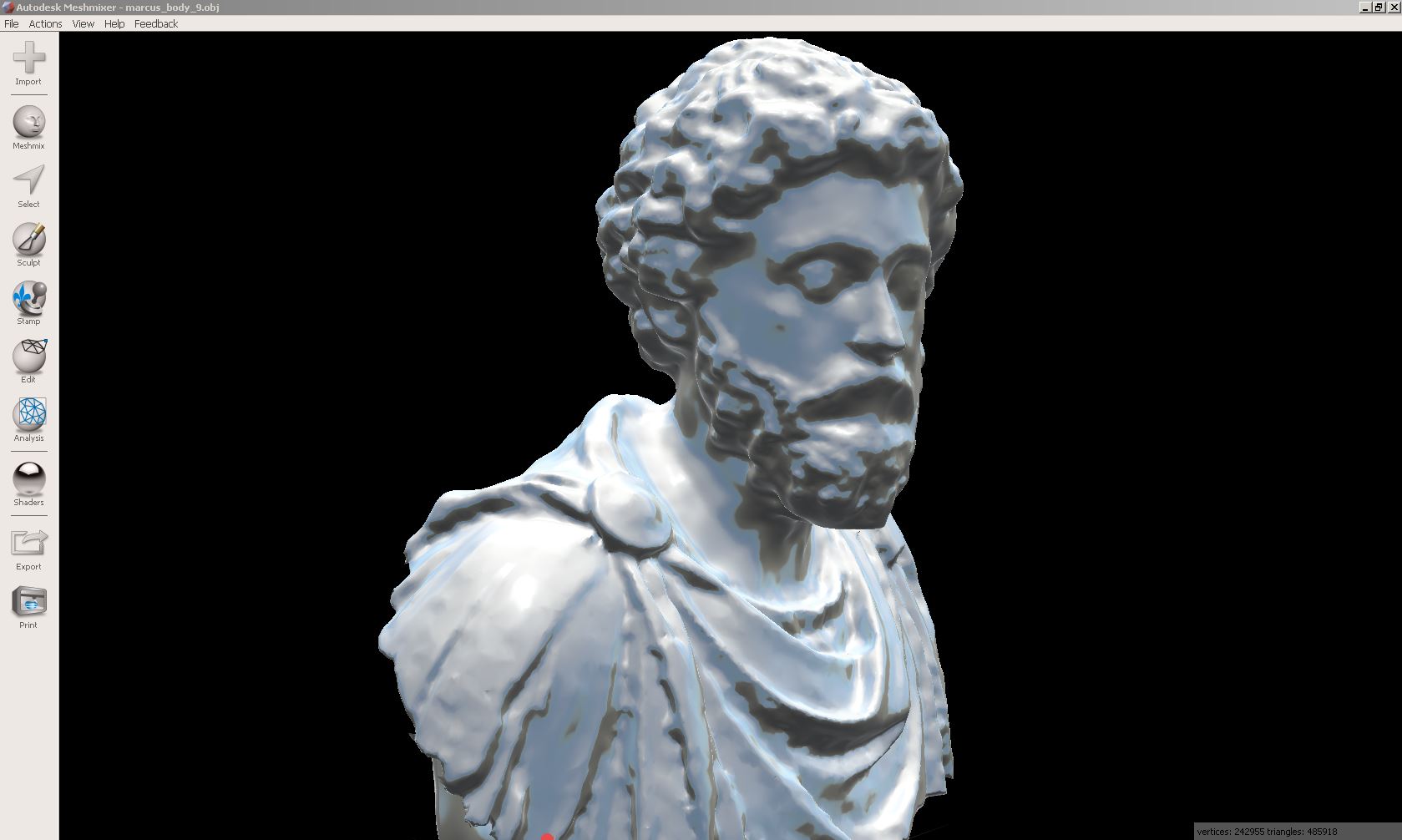 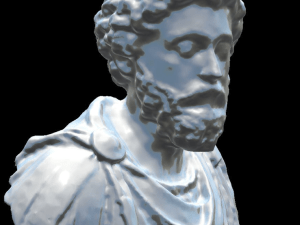 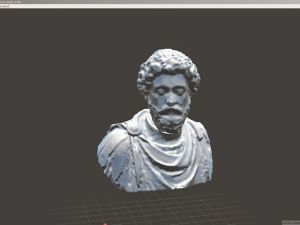 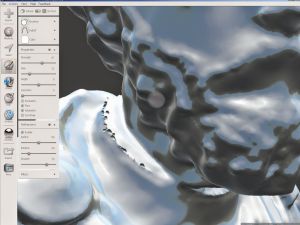 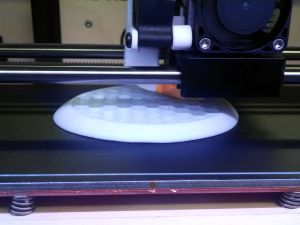 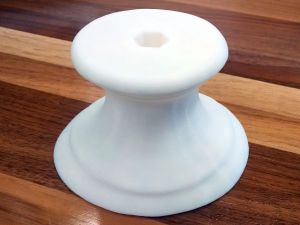 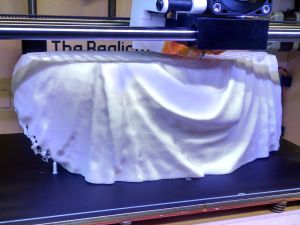 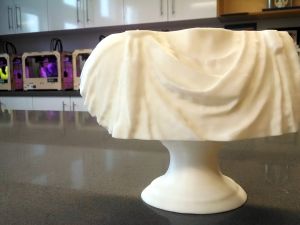 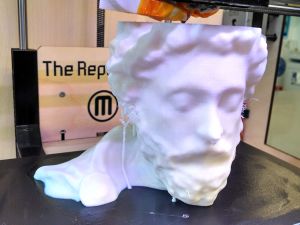 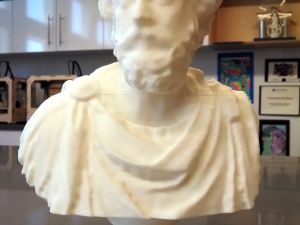 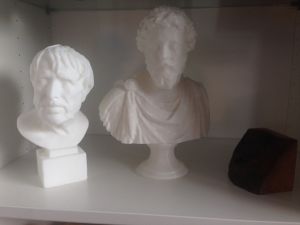 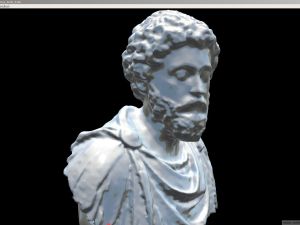 On my desk sits a small marble bust of the emperor Marcus Aurelius. It was carved in 1840, twenty years before Matthew Arnold’s famous essay about the philosopher king, but a thousand and a half years after the great man walked on earth.

Marcus and the other stoics would say that these years matter very little in the grand scope of time. That between then and now, people have done the same thing they’ve always done: lived, died, slept, cheated, hated, loved, excelled, failed and on and on.

I suppose that’s why people have these busts—to remind themselves of history, of the people they admire and want to use as models for life — or even as reminders of who not to be. The wealthy Greeks and Roman estates were filled with the statues of the men (and gods) they revered. At Monticello, Thomas Jefferson had a terracotta bust of his rival, Alexander Hamilton. George Washington had a bust of Shakespeare at Mount Vernon. In the Victorian era, little busts like the one I have were found in people’s homes or at their offices.

Of course, this form of inspiration was usually available only to the elite. Even replicas of these original works were incredibly expensive and time consuming. In a world before photographs, when even paintings and printings were difficult, this was the timeless way to create a likeness—whatever the ultimate use.

Today, with the help of 3D printing, I was able to add to my collection. It started when a reader named Joe Carr tweeted to me about my original bust. He said he could create a 3D replica of it for me—or any bust I might like. In fact, he’d already contributed multiple parts (including Washington’s ear!) for a crowdsourced bust of George Washington, remixed in bright colors. It turns out Joe is the senior production manager at the product develop startup Manulith in Detroit.

In his 20s, while apprenticing for a local businessman, Mr. Carr bought a small lathe and milling machine to teach himself how to machine metal. 3D printing seemed like the next natural step for him as he had been travelling around the Midwest going to Maker Faires, interviewing makers. These interviews were later featured by Betabeat contributor John Robb on Resilient Communities. He said he ordered his first 3D printer kit in a fit of inspiration after reading the book Mastery by Robert Greene. He later became the production manager at one of the first 3D printing retail shops in the country and left this past winter to start his own shop in Detroit. His prints have appeared in everything from advanced prosthetics, to art projects and even a custom coffee mug for Hillary Clinton.

With 3D printing, basically any famous work of sculpture can get this treatment. Using a 3D camera—similar to Kinect—the piece is scanned from every angle. All it takes is a laptop, the camera and some software. There’s also another style of scanning called photogrammetry, which only requires a digital camera and software, but you have to take about 40 photos from different angles to get the same results. You can even do it to people, though they have to remain pretty still. Once the file is created, it can be miniaturized or blown up and made five feet tall. John was printing with a Makerbot Replicator 1 using PLA material and a machine called the Up! Mini using ABS plastic.

I asked Joe, could I get another statue of Marcus Aurelius? Perhaps one of Seneca? How would that work? What would that look like?

In less than a month, I had two new busts. Joe worked with a quiet artistry, apt for statues that seem to credit some anonymous sculptor in centuries past and not their 21st Century creator.

The bust of Marcus Aurelius features the body of Caracalla (an emperor who came after Marcus). The base is from a statue of Alexander the Great. The head is Marcus, from another famous statue, which came to the Walters Art Museum in Baltimore in 1902. It looks like one seamless original, but it’s actually a mash up of different people, generations and artists.

The bust of Seneca, as I found out recently reading James Romm’s book Dying Every Day, is not actually Seneca. It’s more likely a bust of the poet Hesiod, but was long thought to be Seneca because of the penetrating, stoic gaze. Today it’s known as Pseudo-Seneca. A real bust of Seneca was found in 1813, strangely conjoined at the back of the head with a bust of Socrates. In it, Seneca is considerably more rotund—no longer the gaunt, intense stoic but instead, the fat and happy one.

It’s strange to think that cutting edge technology could bring back a seemingly antiquated art form. But I am starting to think this makes perfect sense. Just two weeks ago, I jumped on a Kickstarter project for a 3D printing of an original—and newly designed—statue of Sisyphus by the artist Ori Bengal. In that project he was raising money to purchase the printer, and considering how quickly he exceeded his goal of $20,000, I hope the machine will churn out many such original works.

Right now the pieces are created with fairly standard white plastics. The Marcus statue was created using PLA (click for a video), which is a bio-plastic derived from corn or sugar. ABS, which is oil based, was used to create Seneca (click for vids). Both are filaments, though there are consumer machines that use resins. In one way, this makes them nice and light and durable. Of course, there is something to be said for the beauty of stone. In the future, who knows what will be possible to print with this machines. I cannot wait.

For now, these two pieces—which dwarf my original—sit in my library. They are a testament to the timelessness of certain art forms. Photographs didn’t displace painting, radio didn’t displace books, nor did television make radio obsolete. In fact, innovations in technologies made many of these media stronger, creating room for more innovation.