New York-based ad agency R/GA had no problem taking dirty cash from Qatar to prepare its winning presentation for the 2022 World Cup.  If you look really carefully in the video below, you can even see thousands of cute little digital slaves building the stadiums and dropping dead in the blistering 120 degree heat, while their kind Qatari overseers hold on to their passports for safe keeping. I had to dig up the video of the Qatari stadium presentation on Youtube, because it’s mysteriously missing from the R/GA website.

And here’s the $5 Million question: Why would such a presentation need to be made in the first place? After all, it’s common knowledge in football circles that World Cups are bequeathed, not won. Yet in FIFA football especially, pomp and circumstance pour la galerie are part of the marketing plan. These guys know their core target audience (hint: it isn’t you).

Still, the kids at R/GA have more than made up for the bold Qatari farce with this epic World Cup spot for Beats by Dr. Dre. The video features a who’s who of international footballers and music icons against the shimmery backdrop of the Brazil 2014 Fifa World Cup™, and includes a wonderful motivational speech by Neymar’s pops that’s particularly moving.

It’s enough to get even non fans fired up about Thursday’s World Cup kickoff in Sao Paulo.

From scandalous to inspiring in sixty seconds flat, such is the FIFA way. To quote the South American string puller behind FIFA frontman Sepp Blatter:  Todo Pasa. 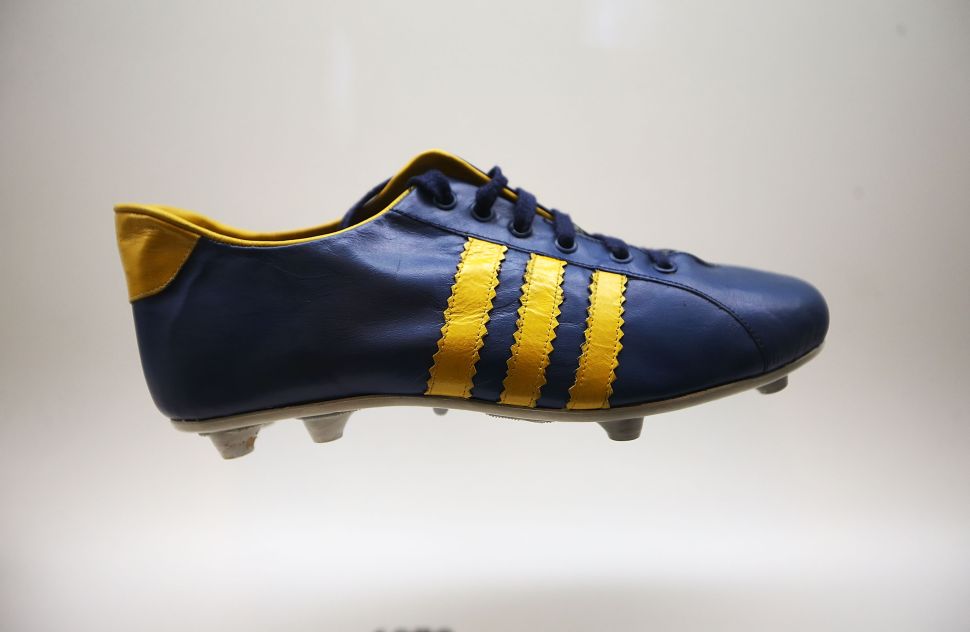