A story from NBC News titled “Could Watching TV Kill You? Binge Watchers at Higher Risk” has been making the Internet rounds. Based on a study from the U.S. Bureau of Labor Statistics, the story obviously has some people concerned.

“But…but I just watched both seasons of Orange is the New Black straight through, and haven’t seen my family, friends or the sun in weeks,” you may be saying to yourself. “And I don’t always eat a healthy, Mediterranean diet!”

Don’t worry, I’m here to help. Here are some tips to get you through as many seasons of that particular binge-worthy show as you wish this summer, without the unfortunate side-effect of a horrible death.

1) Build a fitness plan into your binge-watching – For every glass of whiskey you see on Mad Men, do ten push ups. For every uncomfortable sex scene you can’t watch with your parents on Game of Thrones, do five jumping jacks. Every time you ask “What the fuck is this shit?” while watching True Blood…actually don’t do that one. That might kill you.

2) Recognize the signs – Did you quit your day job because meth seems way more lucrative? Give Breaking Bad a rest. Do you find yourself giving Shakespearean monologues to no one in particular, mostly concerning the weakness of your enemies? Dial back on House of Cards. Have you recently shot your sleepwalking roommate in the face because “the only way to stop them is to destroy the brain?” Put The Walking Dead on hold for a couple days, my friend.

3) Ask yourself if it’s worth it – Binge-watching is a long, laborious process (kind of like watching the series finale of Lost). To avoid the health risks ahead of time, maybe think back on a time that maybe it just wasn’t worth the effort (like Lost). Do you really want to put in the time and exertion if there is even a chance that it could end with anything resembling the series finale of Lost? These are important questions to ask because your health is important, and also because fuck Lost.

4) The final step – If all else fails, there is one last thing you can do. It may help to, and I know this is hard, recognize that sitting in the same place watching a TV show for an extended amount of time may be unhealthy. It might be shocking to finally admit, but laying in bed with nothing but Downton Abbey to keep you company for nine hours could adversely affect both your physical and mental well-being. I think we should all applaud NBC News for bringing to light this revelation, probably saving millions of lives in the process. 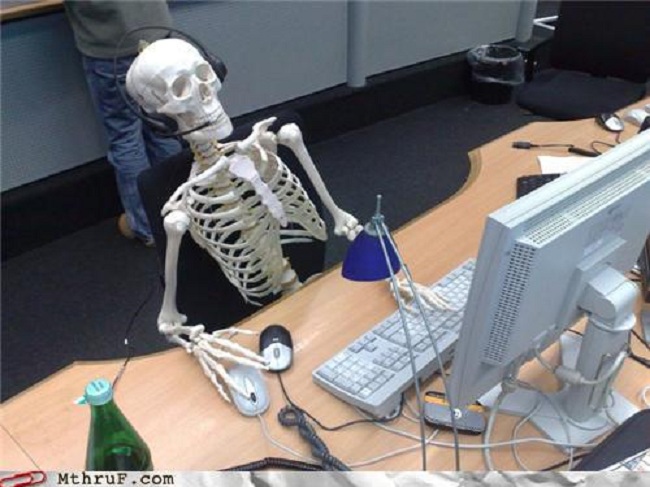