Executive producer Andy Cohen, the evil mastermind up there behind the Real Housewives empire, is reportedly shopping around a new reality show called I Slept with a Celebrity. Each week will feature two guests who spill the beans on which celebrity took them home, what hot tub it took place in, and exactly how magical the moment was that they felt comfortable sharing it to millions of strangers in exchange for 15 micro-seconds of fame.

I’m sure this show is supposed to be super controversial and scandalous. This will totally be the audience every single week. Well guess what, America? We’ve had I Slept with a Celebrity since 1989. It’s called the Internet. And while Mr. Cohen’s vehicle has to deal with network demands, the internet is free from things like censors, political correctness, or any semblance of human decency.

I present some prime examples of alleged celeb-on-plebeian intimacy from the worlds of Yahoo, Reddit and random skeezy internet forum #362. I guarantee it will be more entertaining than whatever Mr. Cohen has up his sleeve.

A$AP Rocky is a crude, yet logical man.

This is uncomfortable on every conceivable level.

Not that there’s anything wrong with that.

How do you even prove that?

By far the most scandalous of them all.

And by far the most believable. 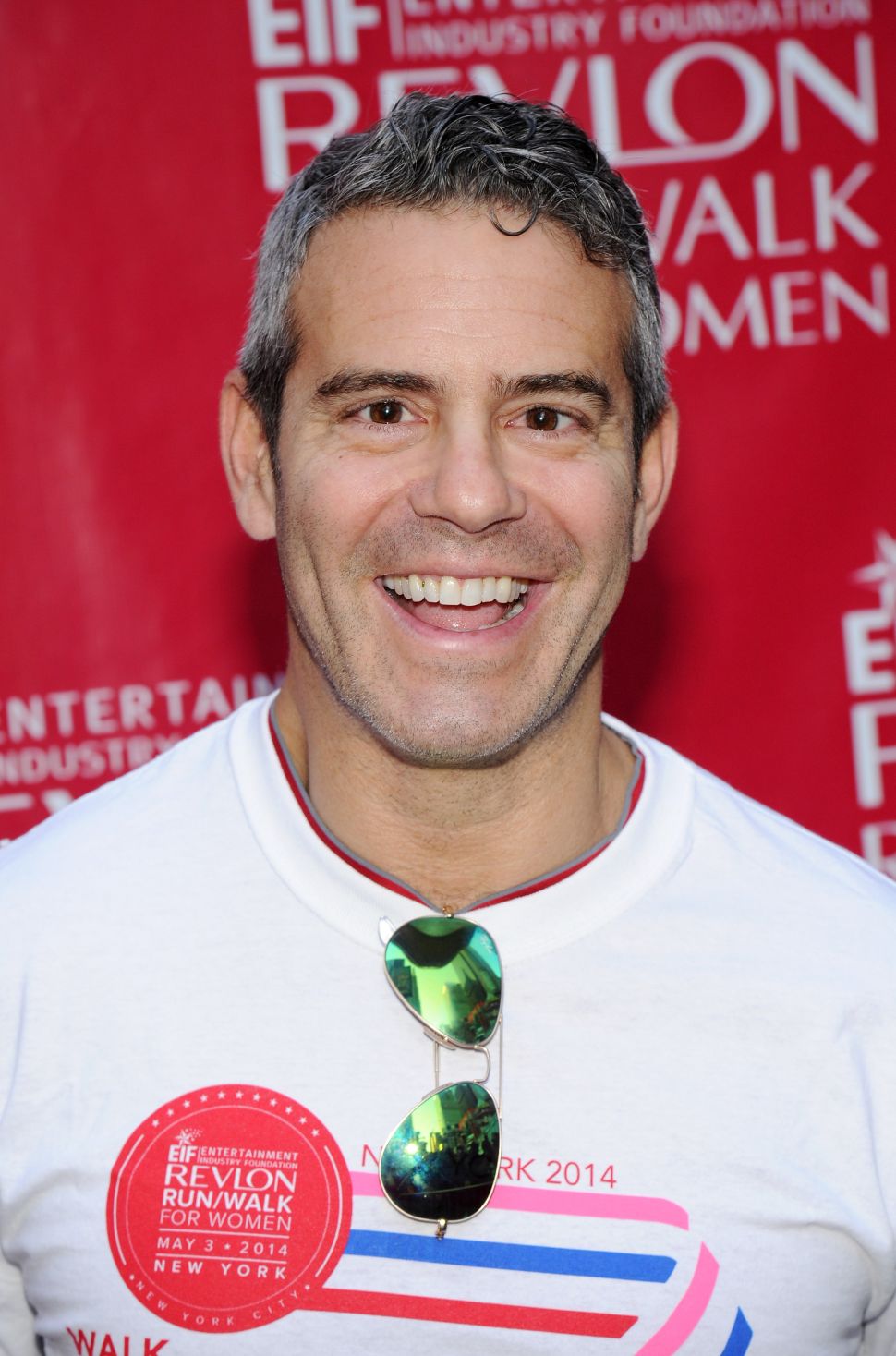