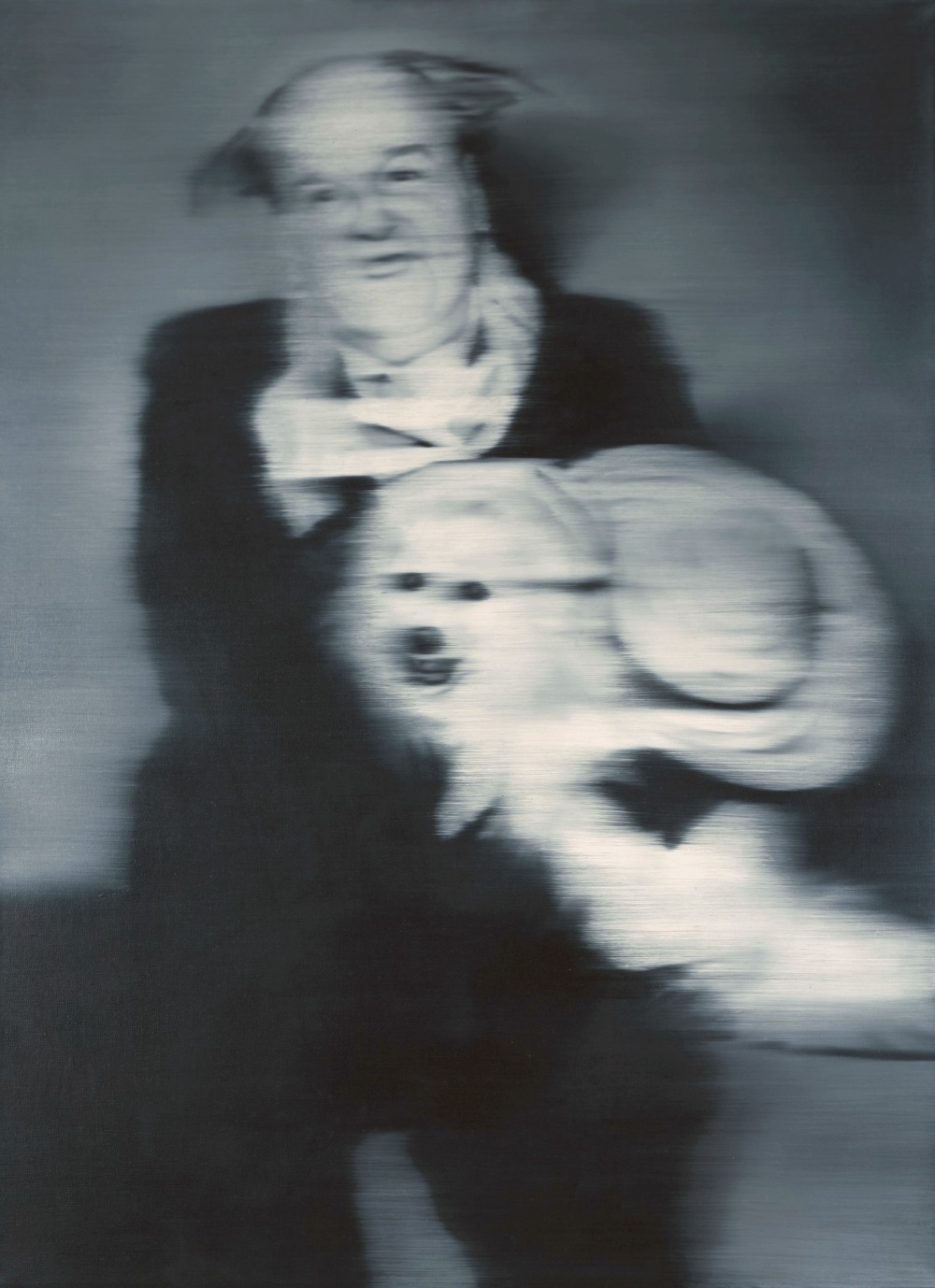 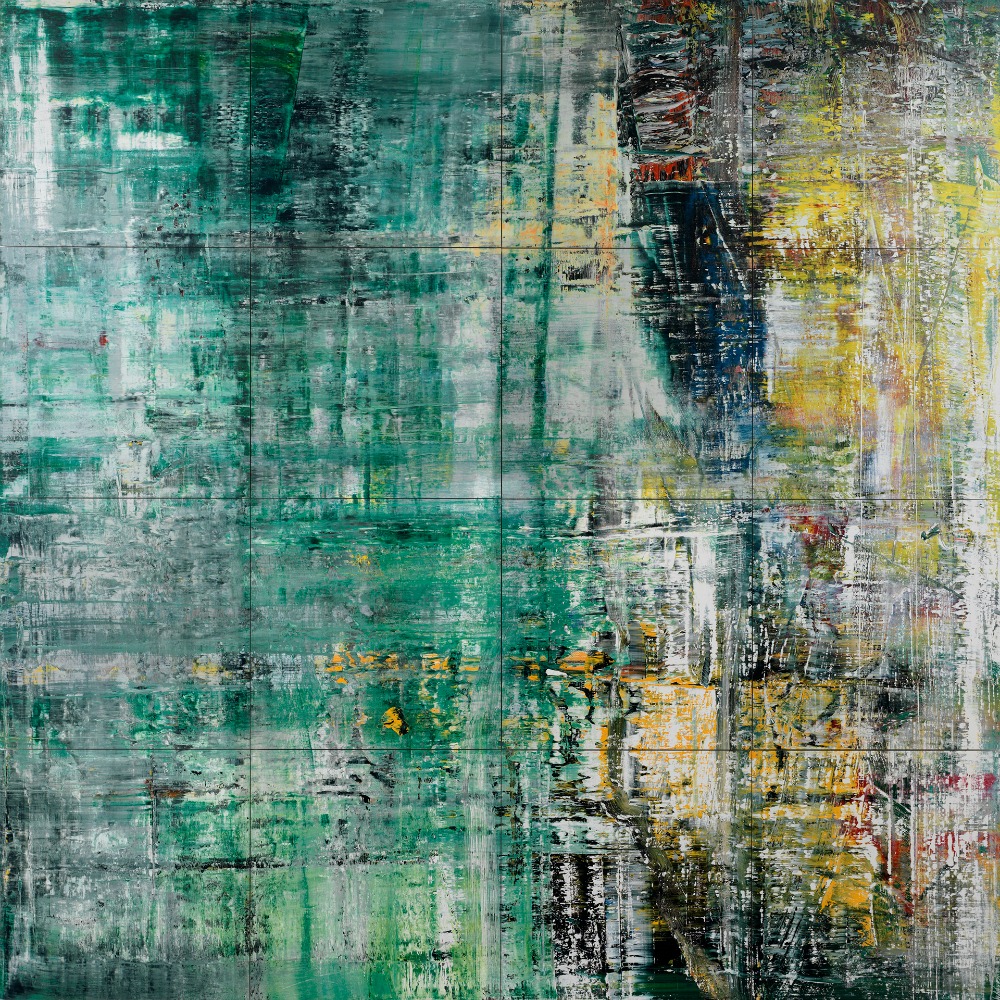 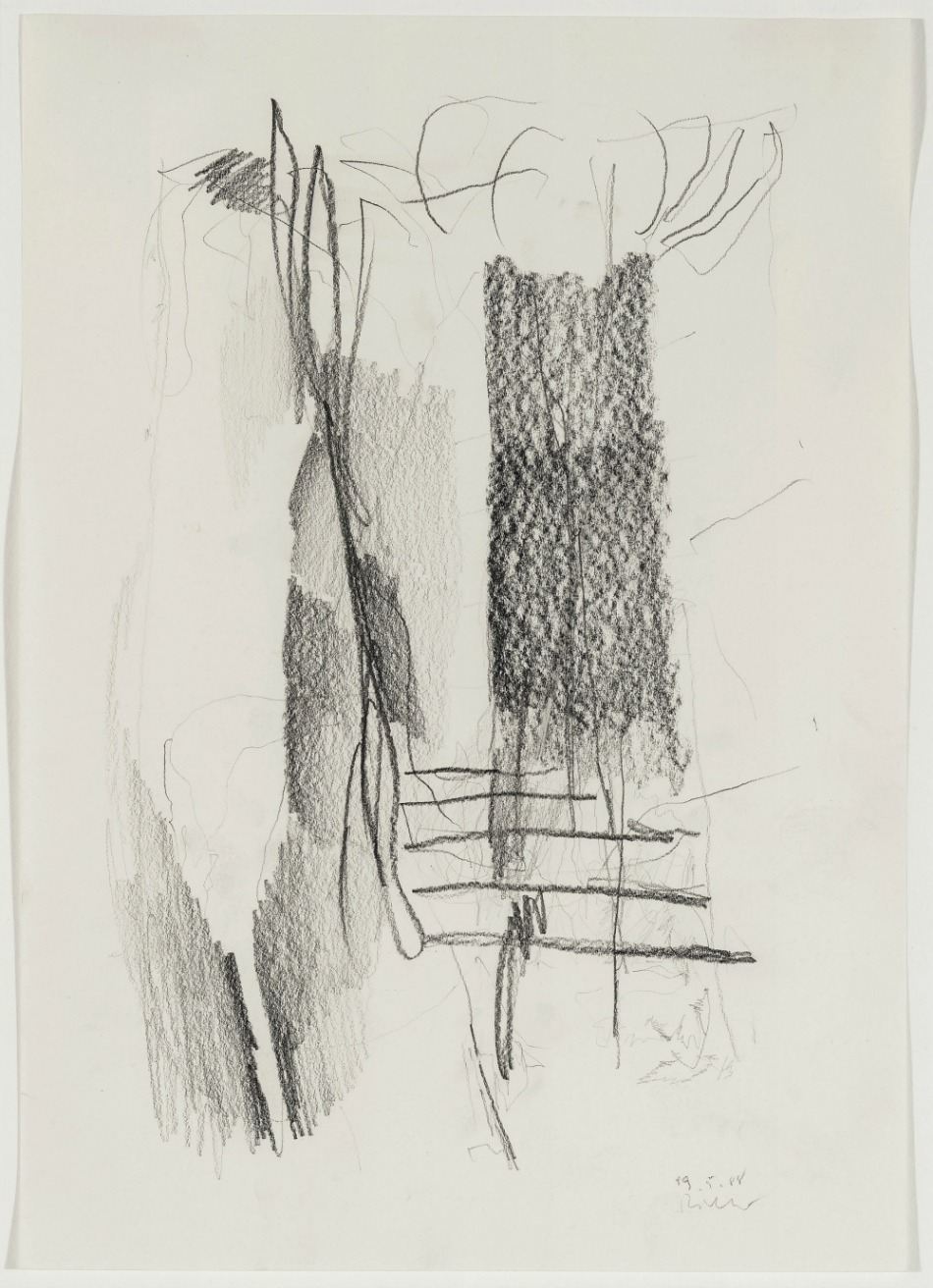 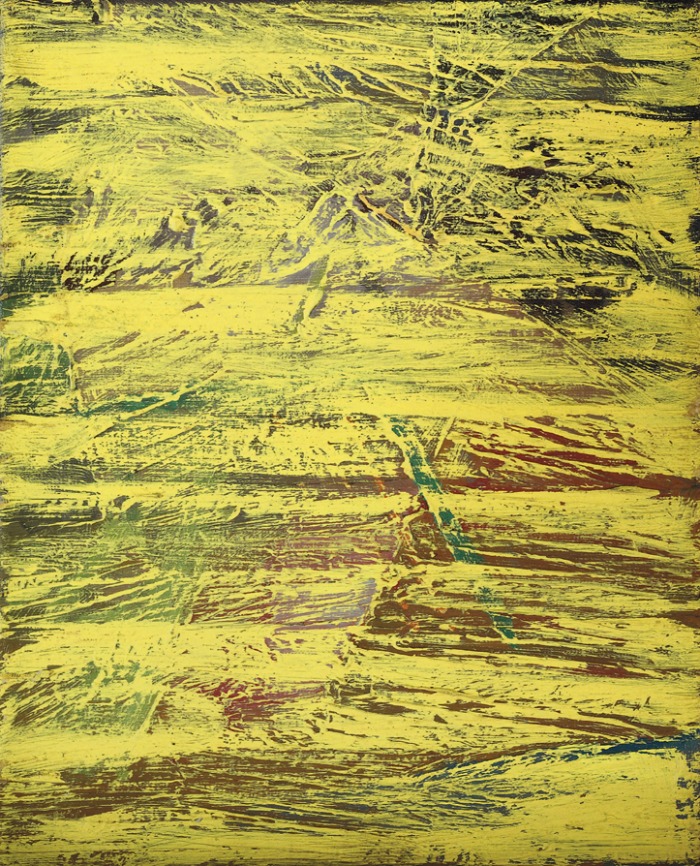 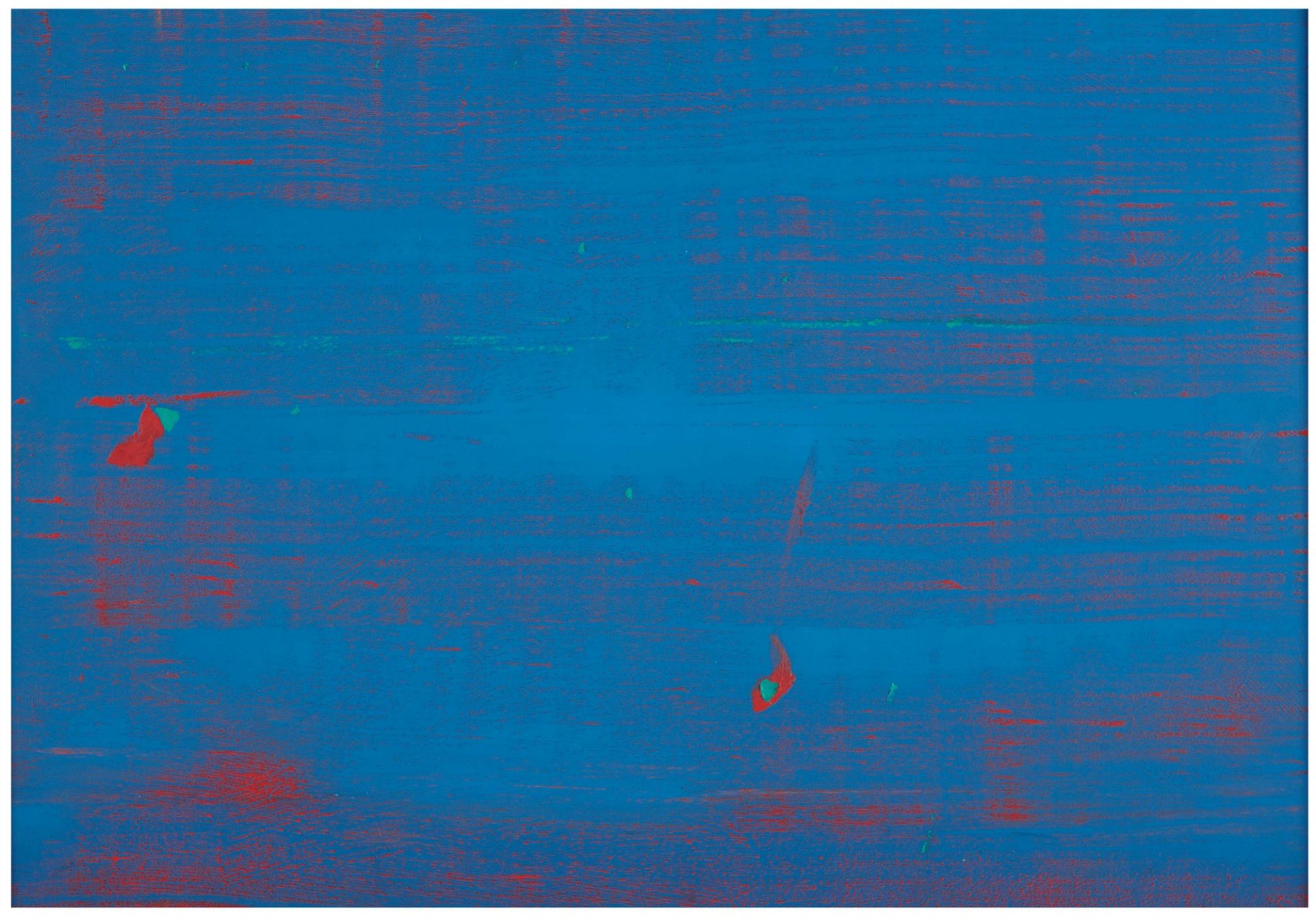 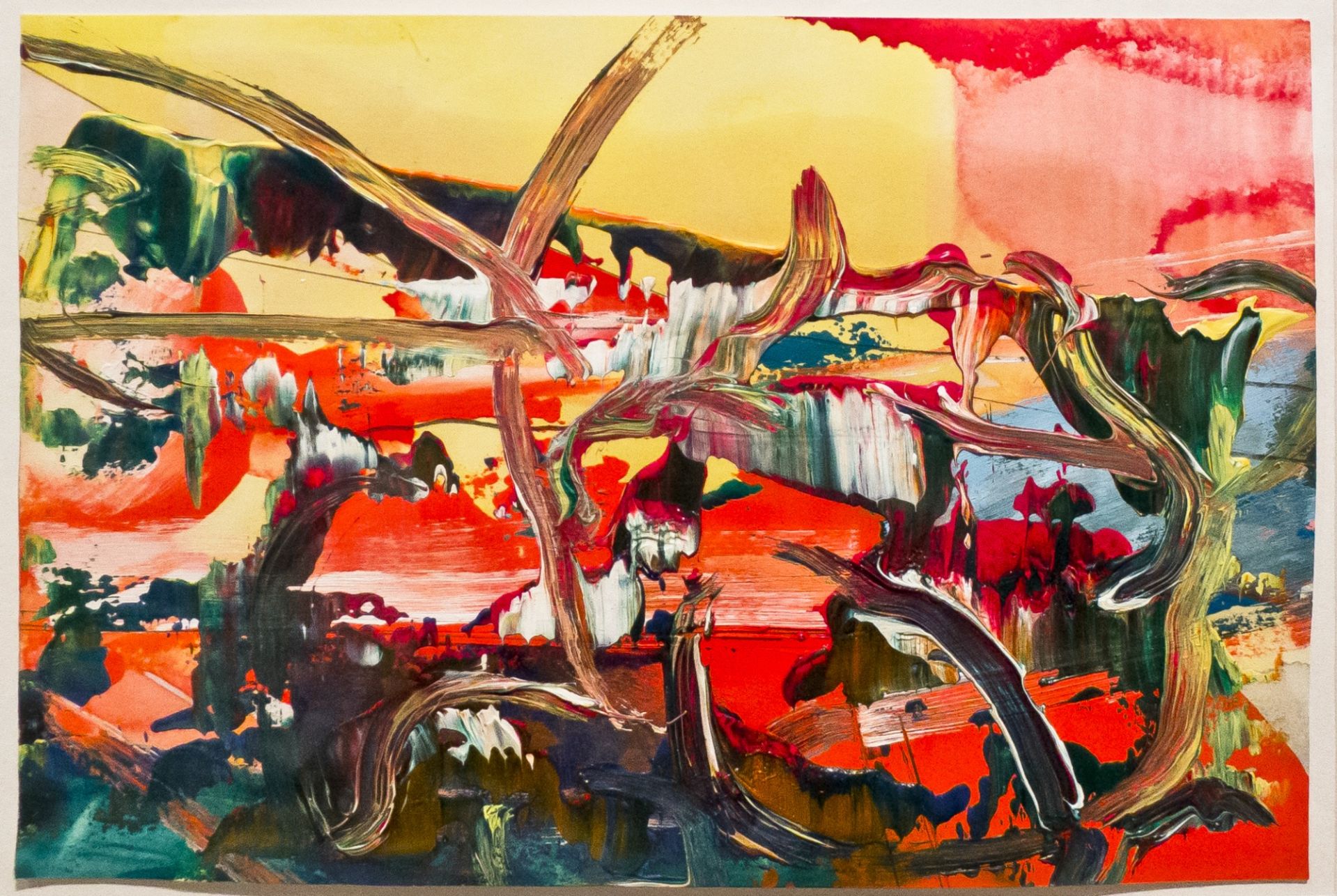 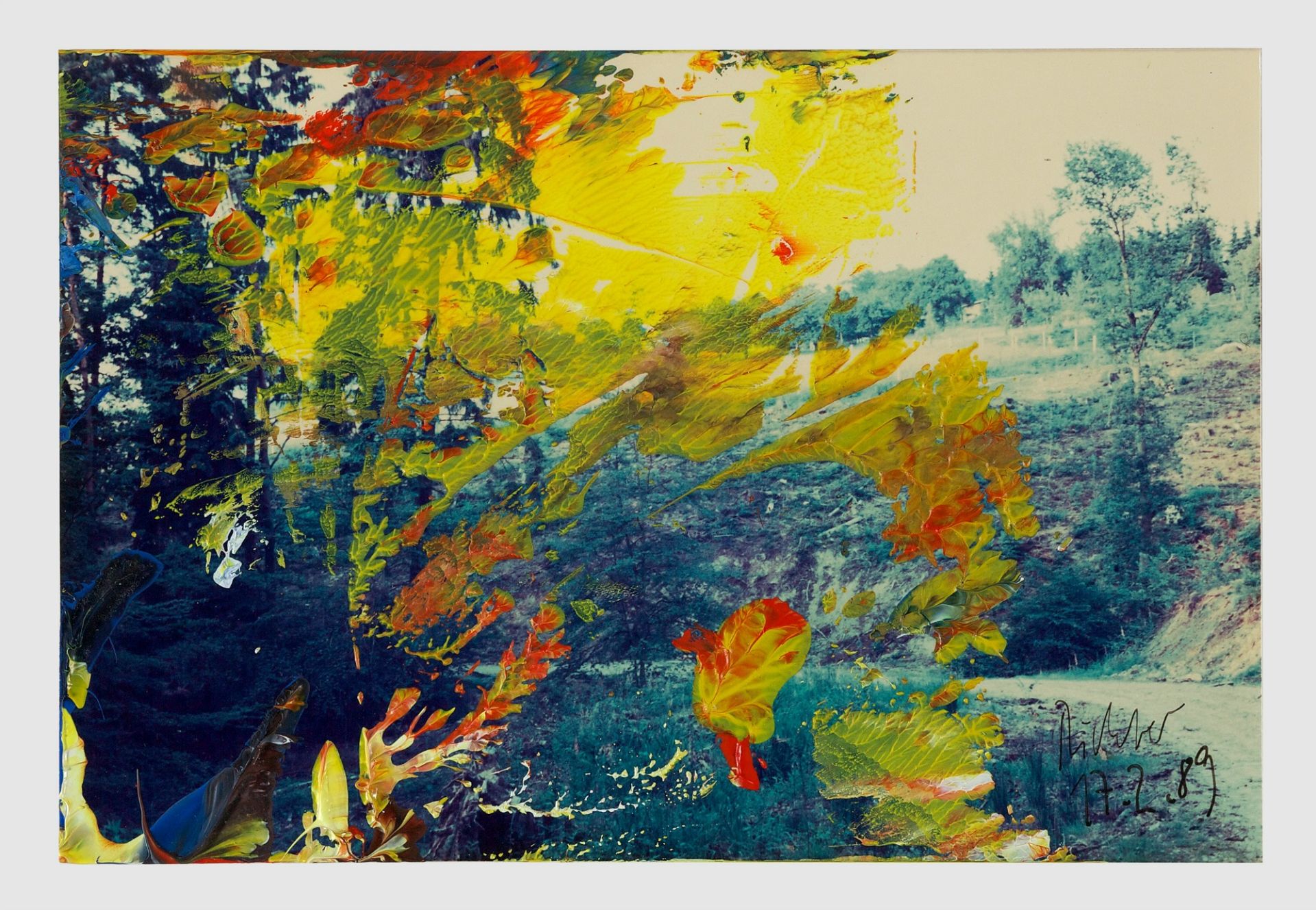 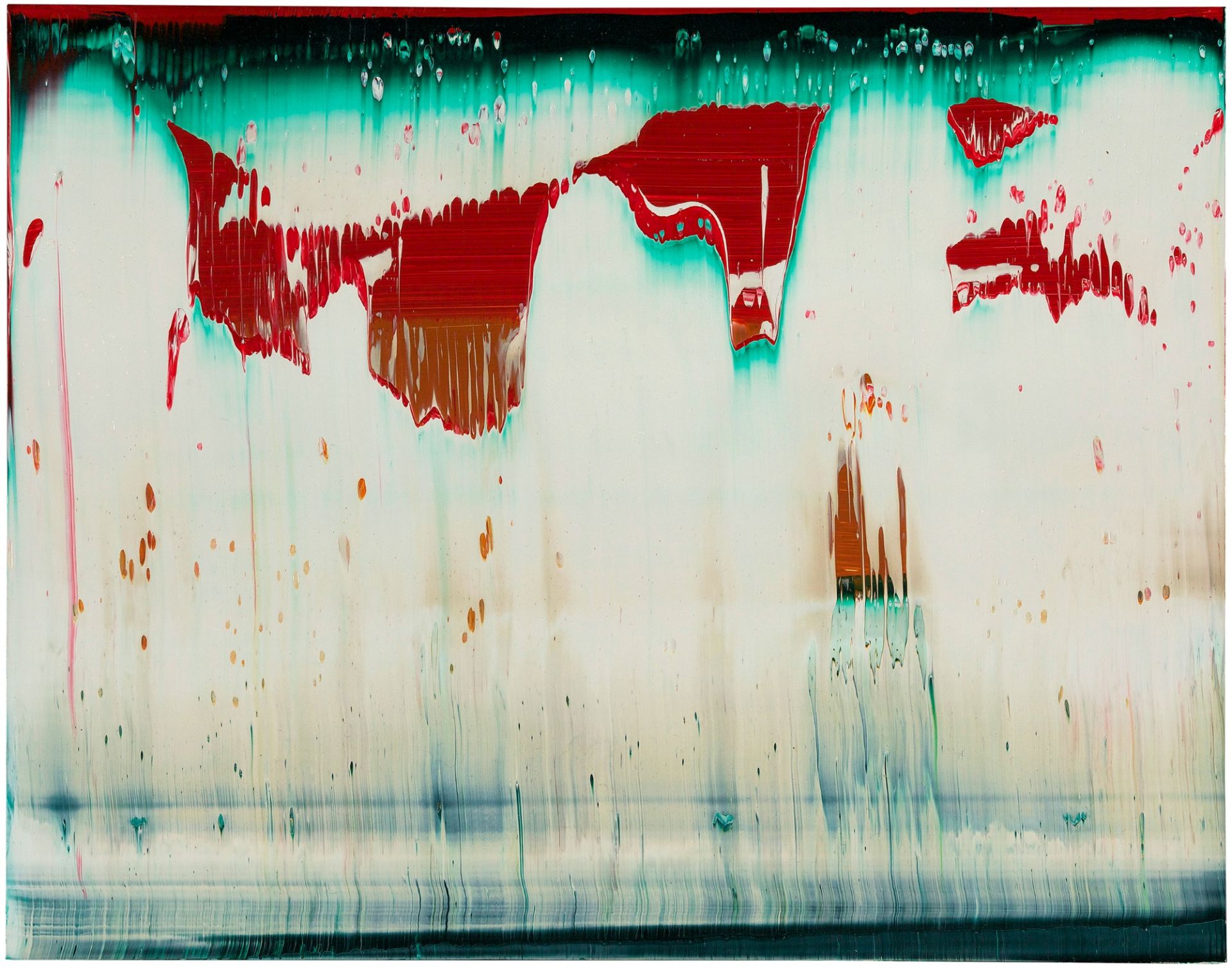 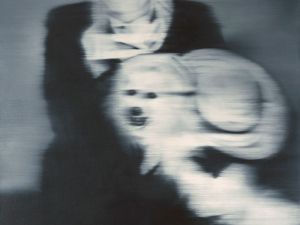 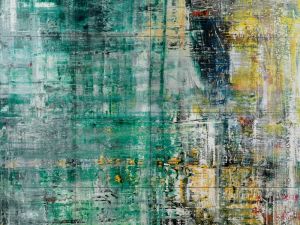 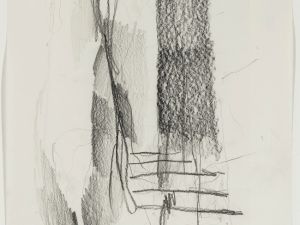 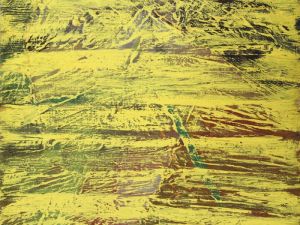 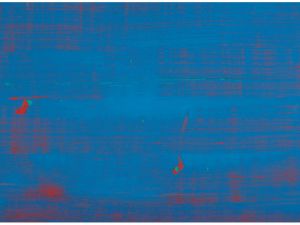 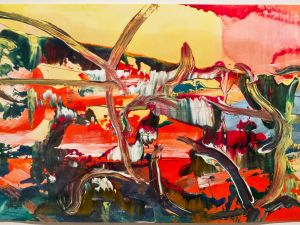 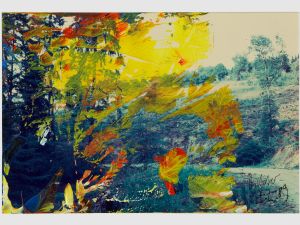 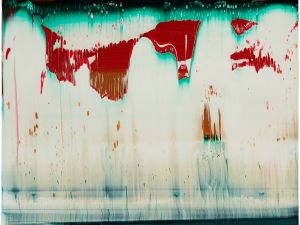 As collectors descend on Art Basel this week, they can expect to see a fair number of Gerhard Richters. The Fondation Beyeler has a major survey of the artist’s work in series, which it is billing as the largest Richter show ever to hit Switzerland. Meanwhile, a decent number of dealers showing in the Messeplatz are bringing works by the 82-year-old artist, whose prices have soared in recent years.

It does not appear that there will be any works priced near the $37 million that Mr. Richter’s Domplatz, Mailand (Cathedral Square, Milan) painting made at Sotheby’s New York in 2013, setting the artist’s record price at auction. Painted in 1968, the nine-foot-tall work looks like a blurred black-and-white photograph and was sold to Don Bryant, a Napa Valley vineyard owner, last May.

That said, there will be Richters at Basel in a wide variety of mediums, from abstract pencil drawings to the colorful squeegeed abstract paintings, which have tended to earn his highest prices. A giant 1994 Abstraktes Bild made headlines when it was sold by Eric Clapton for $34 million in 2012, then the highest price for a work by a living artist. (Jeff Koons currently holds that title.) Two years ago at Art Basel, Pace gallery sold a Richter abstract, A.B. Courbet, 1986, to hedge fund manager Steve Cohen. Its asking price at that time was reportedly between $20 million and $25 million. Last November, Mr. Cohen put the painting up for sale at Sotheby’s, where it made $26.5 million.

The abstracts at Basel this year, at least the ones the Observer was able to find out about in advance, will, for the most part, be small to medium sized. Dominique Lévy is selling a 1997 Abstraktes Bild that is about 39 by 35 inches. The gallery is asking for upward of $6 million for the painting, which has swipes of red, yellow and green amidst an array of grays. Marlborough is bringing an Abstraktes that is yellow with a portrait orientation.

Anthony Meier Fine Arts, from San Francisco, is selling nine works by Richter and has what looks to be one of the largest Richter paintings that will appear at Basel. It is a gray, squeegeed painting from 2006, 15.Nov.06 (898-12), 50 inches tall and 46 inches wide. A similarly sized untitled Richter sold for $2.8 million in 2012 according to Artnet, though that one was dated much earlier, to 1989. They are also selling the 16th edition of Cage Grid, the painted grid 10-feet-square, inspired by the music of John Cage, for about $1.5 million. New York’s Barbara Mathes Gallery has four Richter paintings in its booth, all of them small enough to hold.

Mr. Richter’s longtime dealer, Marian Goodman, will have a selection of works by the artist in her Basel booth—think of it as a warm-up for the Richter exhibition that will inaugurate Ms. Goodman’s new London branch in October.

Galerie Thomas from Munich is selling an eight-foot tall painting, named Grau (1974) after its gray color-palate, for approximately $4 million. The gallery is also offering a 1989 graphite and colored pencil drawing and a 1988 abstract pencil and paper drawing, which Galerie Thomas director Joerg Paal told the Observer is not often on the market.

On the figurative end of the spectrum, Acquavella Galleries is asking around $6 million to $7 million for the 1965 Richter painting Horst and His Dog. Like Domplatz, Mailand, the two-foot-square work has the appearance of a blurred vintage photograph. In the painting, a man holds a white, furry dog who, perhaps because of the blurring, looks like it’s about to leap away from its master and out towards the viewer.

A hot market for Richters has clearly raised collectors’ expectations where pricing is concerned. New York secondary market dealer Edward Tyler Nahem was making plans to bring a major Richter to the fair, as he has done in the past—two years ago he brought the colorful 1994 Abstraktes Bild 817-2—but, Mr. Nahem said, he felt the consigner was overly aggressive in terms of price expectations. “The Richter market continues to be strong,” he told the Observer, “but there are parameters in terms of pricing.” He emphasized, though, that it is “a beautiful work.” Mr. Nahem’s Basel booth features two other perennial market favorites,  a Willem de Kooning painting from 1969, Woman (Arthur’s Woman), reportedly tagged at $15 million, as well as Andy Warhol’s 20 Pink Maos (1979).