The following members will help guide the transition team in advance of Jackson’s July 1st inauguration:

“This dynamic, diverse group of people are committed to furthering our common vision of moving Trenton forward as one community to eradicate crime, improve schools, create jobs and restore ethics and integrity to City Hall,” said Mayor-Elect Jackson.  “They represent the best that our city and our region have to offer and I am honored that they have joined me providing a new direction for Trenton.” 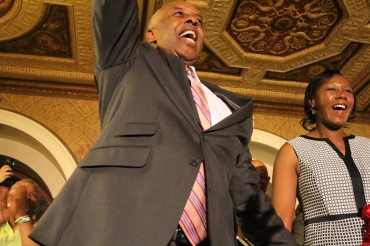