For those who are interested, the movie is set to air on September 1. Buzzfeed has the entire cast list, which is filled with some relative unknowns that, look-wise, seem up to the job. Sam Kindseth as Dustin Diamond is pretty much spot on, as is Degrassi:The Next Generation’s Dylan Everett as Mark-Paul Gosselaar.

But I’m still not on board. Check it out if you want but if anyone needs me, I’ll be listening to this and pretending The Unauthorized Saved by the Bell Story doesn’t exist. 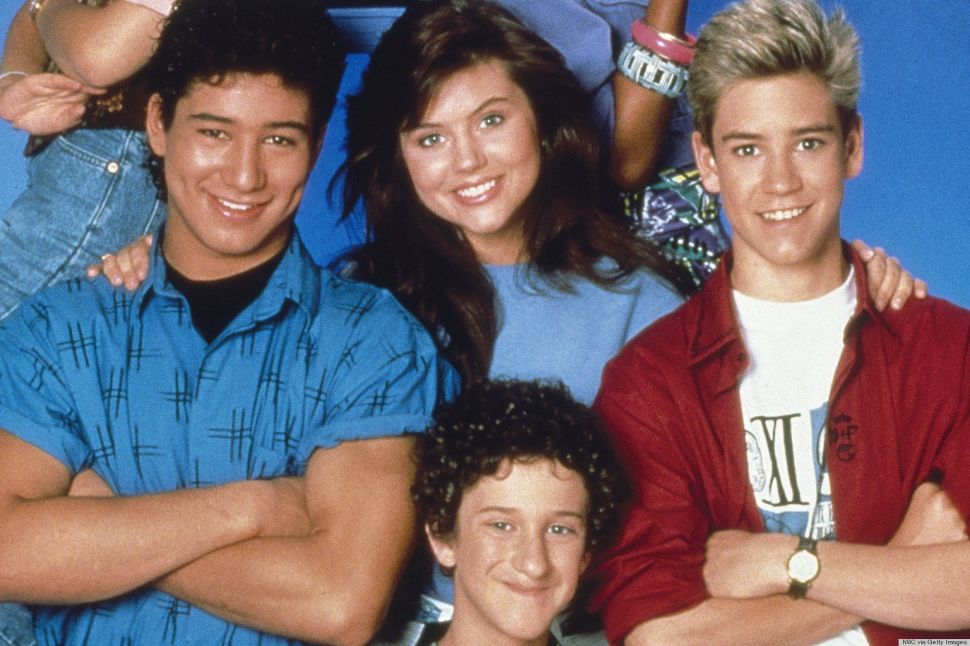