It was a homecoming 15 years in the making.

But Jennifer Lopez’s first concert in the Bronx since her debut album drew a much smaller crowd than expected.

Well under half the 25,000 expected fans showed up Wednesday to see J.Lo’s set, the New York Post reported.

Complete with faux fireworks, flames, lasers, and plenty of costume changes, the star sang hits like “If You Had My Love” and “Jenny from the Block,” plus songs from her latest album, “A.K.A.,” out June 17. Joined by guest rappers, Fat Joe, Ja Rule, and French Montana, the Castle Hill native pulled out all the stops for her hometown.

But not everyone was convinced that Ms. Lopez was still connected to her Bronx roots.

“She’s been making all this money on Castle Hill but she doesn’t even help out the neighborhood,” Matthew ­McNally told the Post. “Most of the people I know think she’s a sellout.”

The Pelham Bay Park concert had already caused a fuss among City Island residents, who worried that the free concert frenzy would clog up City Island Road, the island’s only entrance. The town’s traffic fears proved to be unfounded.

Even though only half of the 25,000 free ticket-holders showed up, some fans were turned away from the concert, unaware that they needed a printed ticket to get into the event.

The multimillionaire has caused plenty of Bronx-troversy, and this concert seems to add yet another layer—looks like JLo may not be quite so Jenny from the Block after all. 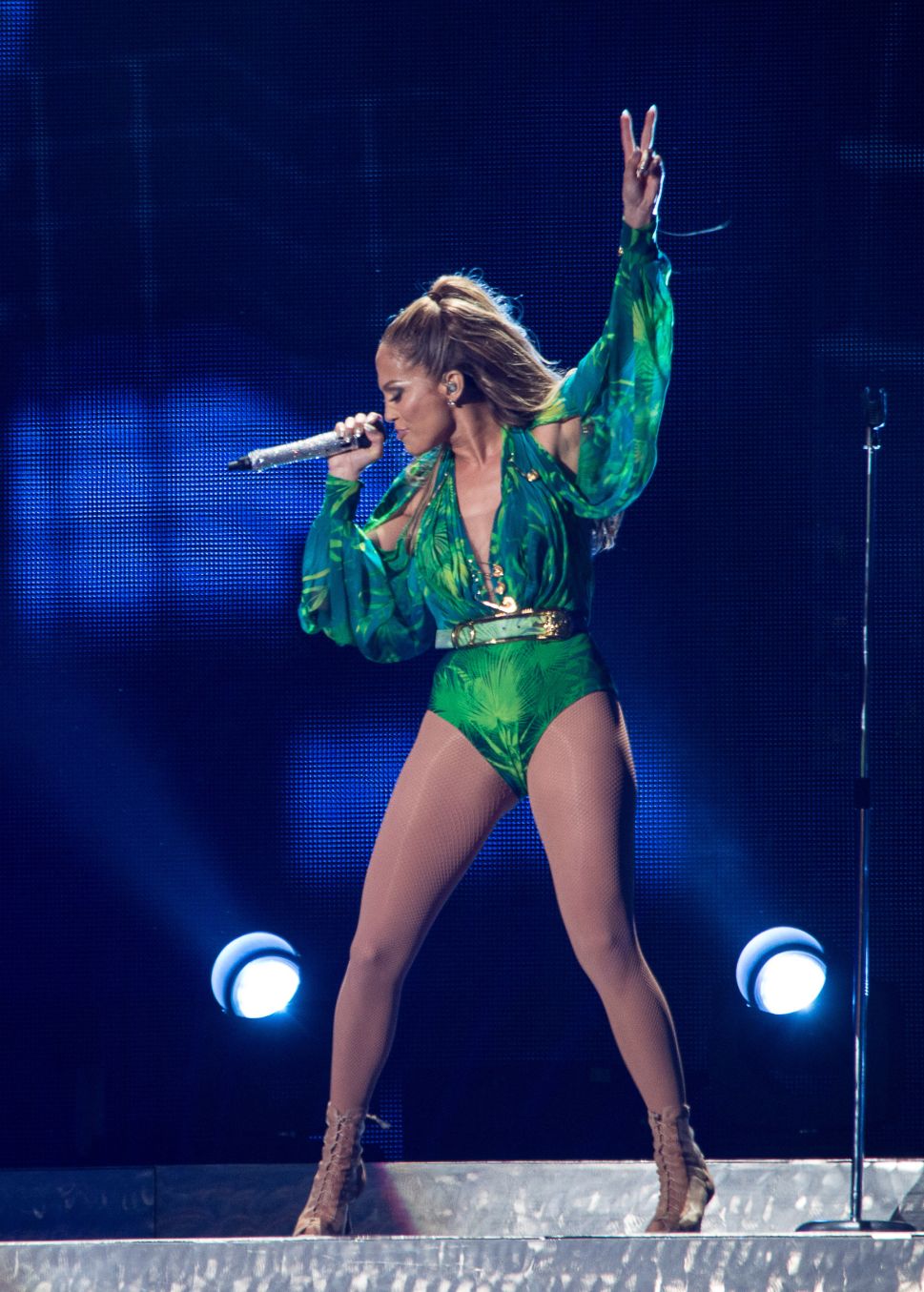