It is a truth universally acknowledged, that a web series in possession of a good concept, must be in want of a network. Or at least, that’s how the en vogue thinking goes. I still don’t understand the idea behind taking the hugely popular (and Emmy-winning!) web series the Lizzie Bennet Diaries, a vlog adaptation of Pride and Prejudice (sure, why not) and repurposing it as a Starz original-ish program, but then again I am not Chris Albrecht over here.

In addition to the web series, which will be presented in 15-minute cuts — a combination of four to six installments — Starz Digital Media will provide an hour of unseen content, such as blooper reels and a “making of” segment for those who purchase the entire season.

So, Starz isn’t turning the web series into an original show, it’s merely repackaging a web series into…what? Another web series available on streaming devices. Like your computer. Which already allows you to watch Lizzie Bennet Diaries…for free. Instead of offering us anything new, Starz is taking away content we already have and charging for it. It’s not a great business plan, but hey, at least we’ll have all those hour-long vlog outtakes we’ve been waiting for!

It doesn’t even make sense from the show’s perspective to try to limit its audience. They are about to go on a huge marketing campaign for their book based on the series, and while the deal will make them some money, it’s sure to alienate some of its more ardent supporters. Unless they don’t pull the videos from YouTube, but then, what’s the point of the repackaging? (Note: Starz may very well do something similar to the deal with Emma Approved, where they have a “day after” agreement on airing the content post-YouTube release.) Especially after the series raised $430,000 on Kickstarter…entirely from fans.

Watch the Lizzie Bennett Diaries while you still have the chance, is what we’re saying, before they all get pulled from YouTube: 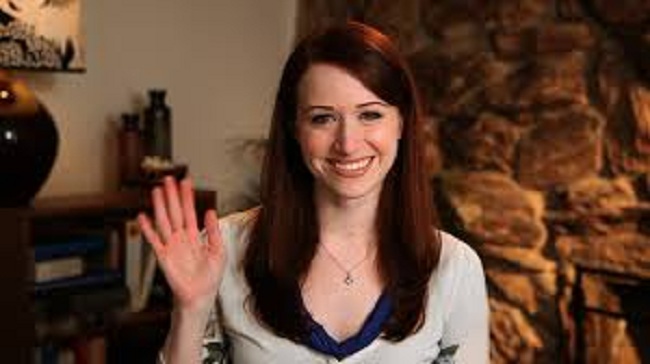