Taking a cue from incredibly niche dating sites like Gluten-Free Singles and Daily Diapers, Match.com has partnered with U.S. Mensa to ensure the most intelligent people in the country don’t have to waste their lives dating dum-dums.

Those plebes can also humiliate themselves by taking the Mensa practice test at the low, low cost of $1 using the code MATCHSUMMER14.

For the certified intellectual elites who actually belong to American Mensa, Match has created an exclusive new site, MensaMatch.com. Mensa members have been clamoring for something like this, the group’s executive director, Pam Donahoo, said in the release.

Of course, it’s only right that smart people are now able to filter the people they perceive as riffraff; hot people have been doing the same online for years. Match.com’s chief scientific advisor Dr. Helen Fisher has the deets on why intelligence is a turn-on, as quoted in the Match.com release:

“Why do we want a smart partner? Because intelligence is correlated with many benefits, including: higher income; sense of humor; creativity; social skills; coordination; and problem solving. People everywhere gravitate to smart lovers, because an intelligent partner comes with a host of sexy perks.”

This is all valid, so it would be nice if Mensans could share the wealth. Why not distribute their intelligent breeding capacities among the masses, rather than keeping all the smarts confined within their rarified world of marathon chess matches and debates about dark matter? Spreading the intelligence could mean fewer babies named Daxon, Claxon or Nevaeh (it’s heaven backwards*~), which we can all agree is a good thing. 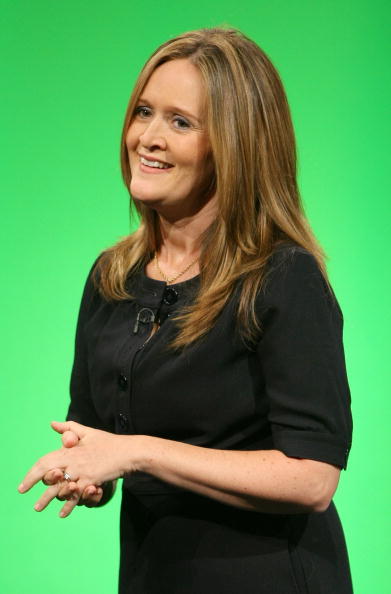