Morgan Freeman unleashed the secret to attaining a voice like rich molasses in an interview with CNN.

Apparently the coveted path to tones like butter is to “just open your mouth and talk.” Right.

No need to swill Captain Morgan to slur your words. During the tutorial, Mr. Freeman demonstrated by literally reading the phonebook aloud to awestruck witnesses. Rumor has it that some passed out before he finished the zip code.

Mr. Freeman appeared on CNN to promote his new Science Channel series Through the Wormhole, in which he confesses the mysteries of the universe with paralyzingly smooth inflection. In a related interview with MSNBC, he vocalized the belief that the ocean is a sentient being that has feelings, too.

“The trick is to relieve the tension,” the zen vocalist said, “get rid of it altogether.”

And he knows he has a velvet voice. He proclaimed his lips “soft and delicious” in an interview with NBC, sorry not sorry.

Morgan Freeman could break up with you and you’d love the sound of it—although you might find yourself calling his voicemail just to listen. 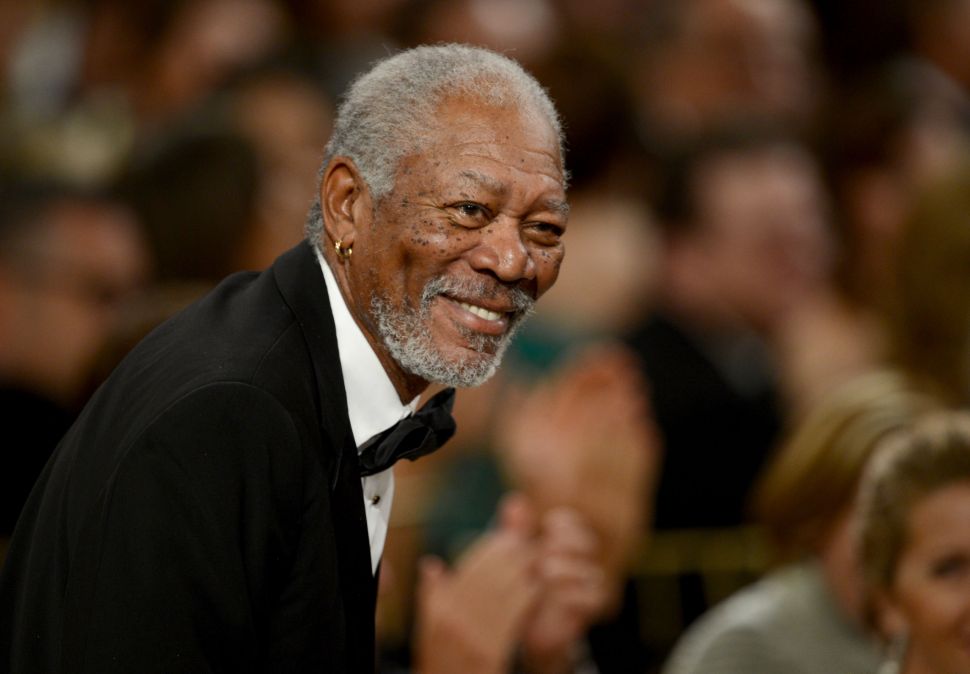