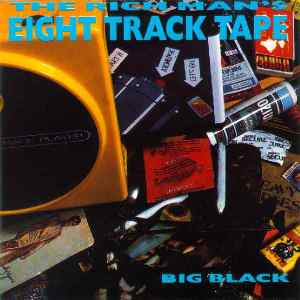 Peter Zumthor has tweaked plans for his $650 million redesign of LACMA’s campus in order to protect the fossil-rich La Brea Tar Pits. [NYT]

George Lucas will build his private museum for his collections of illustrations and comic art in Chicago, after failing to win approval in San Francisco. [NYT]

It’s been over 500 years since Britain’s Royal Collection of art has been catalogued—its 7,564 oil paintings are now to be checked, cleaned, photographed and made available online. [The Art Newspaper]

The eighth issue of Sex magazine is out. [Sex]