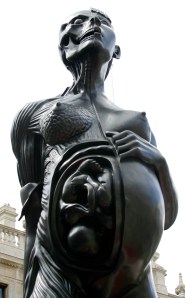 Nicholas Penny, the director of London’s National Gallery, is retiring. [The Daily Telegraph]

Aby Rosen’s neighbors in Old Westbury are pushing Rosen to purge his estate of sculptures that they find offensive—including Damien Hirst’s 33-foot The Virgin Mother, which depicts a pregnant woman whose skin has been peeled off of one side of her body. [Page Six]

New board members for the Vancouver Art Gallery. [Artforum]

With the Girl with a Pearl Earring back in The Hague, the Mauritshuis will reopen this Friday. [The Art Newspaper]

“Meanwhile, the Russian art market is on fire.” [Business Insider]

“It is as if the designs he once painted on subway trains have come off the wall and into fully realized existence.” An inside look at Carlos Mare’s three-dimensional graffiti. [NYT]

By the end of the summer, 50,000 billboards across the nation will be covered with American art works, including Hopper’s Nighthawks. [NYT]

“US student is rescued from giant vagina sculpture in Germany.” [The Guardian] 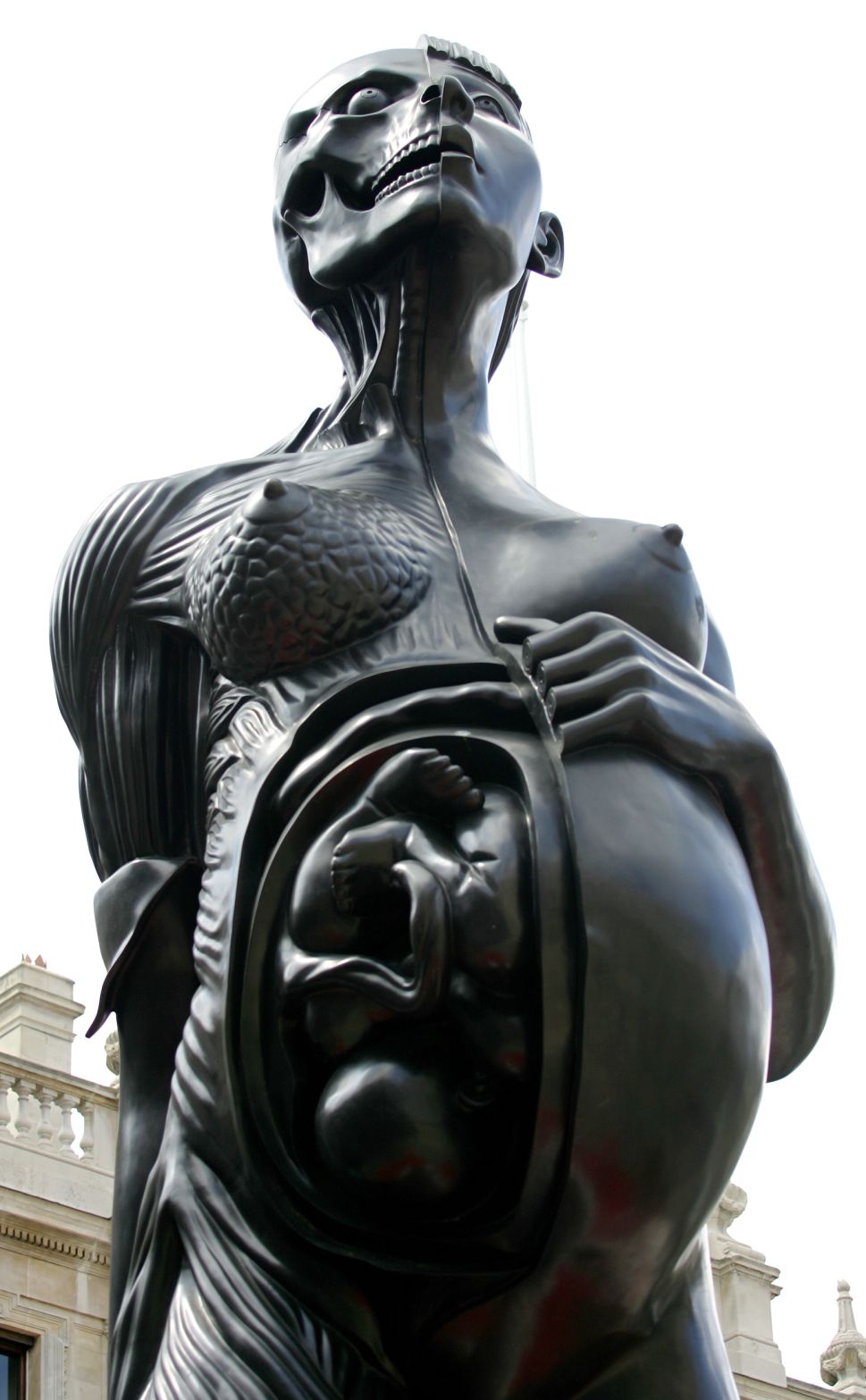