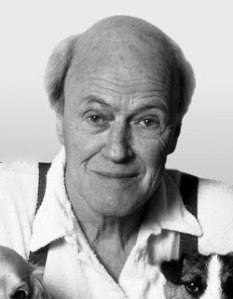 The J. Paul Getty Trust apprehensively awaits Italian high court’s decision regarding the origins of one of their most prized works, “Victorious Youth.” [Los Angeles Times]

“The Senegalese government has shut down one of the first exhibitions in Africa to focus on homosexuality on the continent.” [The Art Newspaper]

Michael Kimmelman on development around St. John the Divine. [NYT]

The latest on the battle for control of MOCA North Miami. [The Miami Herald]

Francis Bacon’s portrait of Lucian Freud, which was owned by Roald Dahl, will be sold at Christie’s next month. [The Guardian]

Annie Leibovitz is moving to the Upper West Side into a $11.25 million apartment. [Page Six]