“A 1930s shoeshine stand bedecked with gilded knobs and beaded fringe, which was once exhibited at the Museum of Modern Art—where it played a role in a famous director’s ouster—resurfaced last month and is headed back into the public eye.” [NYT]

Phyllis Lambert, the founder of the Canadian Center for Architecture and the woman behind the Seagram Building, was awarded the Golden Lion for Lifetime Achievement award at the Venice Architecture Bienniale on Saturday. [The Art Newspaper]

Jamie Stevens, the curator of London’s Cubitt Gallery, has been tapped by CCA Wattis Institute for Contemporary Arts’ director, Anthony Huberman, to be the curator and head of programs at the San Francisco space. [Artforum]

Forty artists from around the world are moving to Istanbul for an artists’ residency program headed by the Moving Museum. [The Art Newspaper] 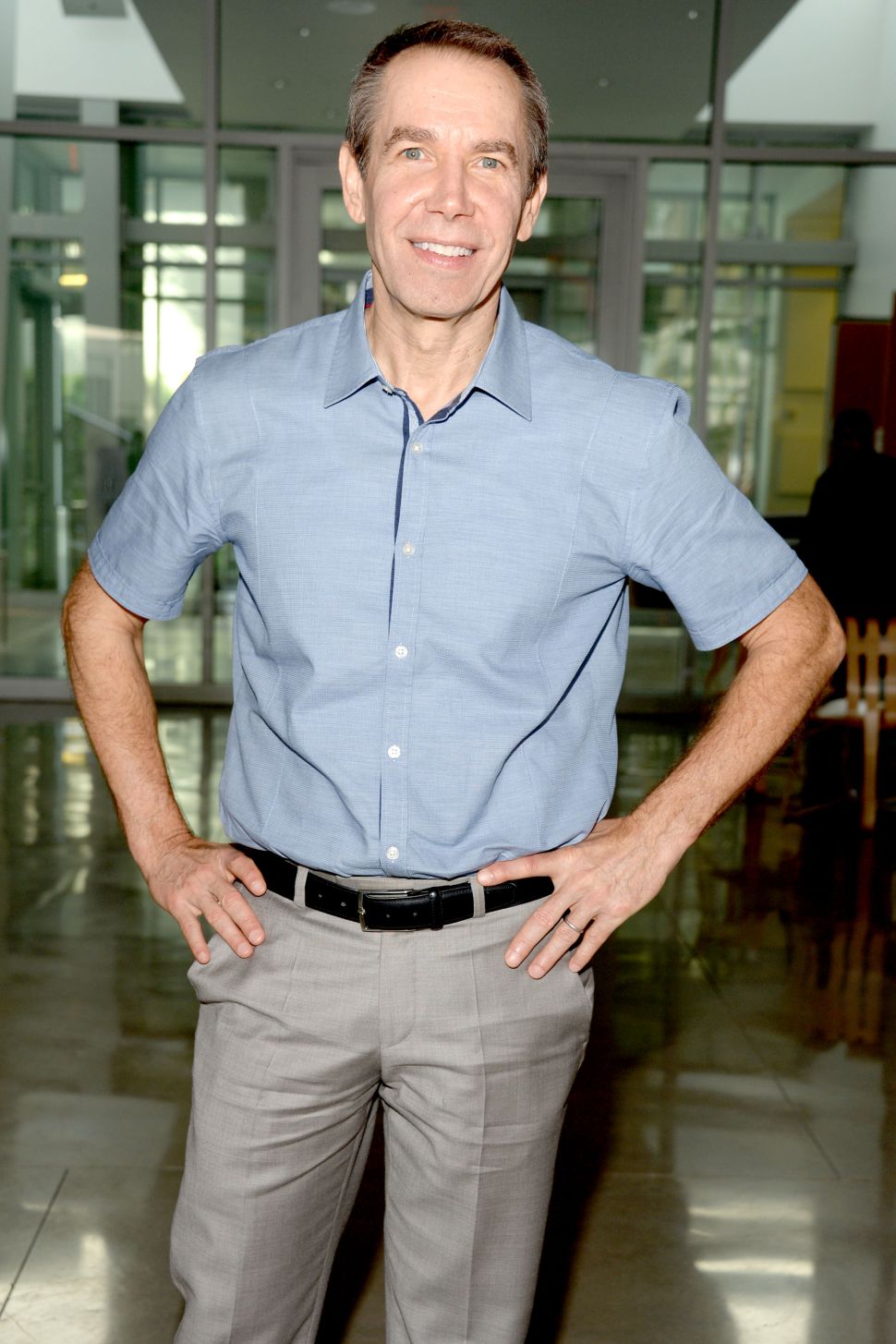