UPDATE: Guo Jian, the Australian artist who was detained in China following his comments and Tiananmen Square diorama topped with minced pork, has been deported home. [The Guardian]

Art galleries surrounding Santa Monica’s Bergamont Station are bring asked to change to their “funky-but-chic” character for something more sophisticated in hopes of generating “more substantial tax and lease revenues for the city.” [LAT]

“Polke was funnier, brainier, and more ferocious in his need to experiment than, it can seem, many artists are.” [New York Review of Books]

Ai Weiwei will unveil a new work in Poland on July 13, which will be “invisible.” [The Art Newspaper]

Scientists have found a painting hidden beneath Picasso’s The Blue Room. [The Guardian]

“Our brains are made for enjoying art.” [WSJ] 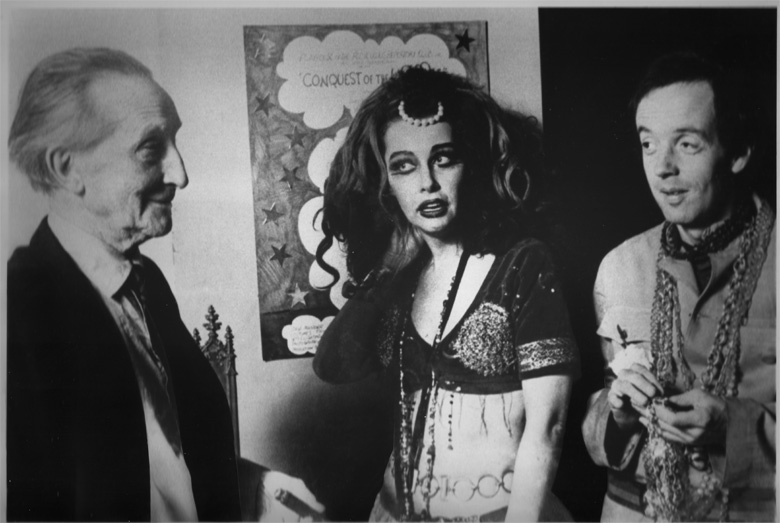