David Rubenstein, the cofounder and co-CEO of the Carlyle Group, has given $5.4 million toward the renovation of the Smithsonian American Art Museum’s Renwick Gallery. [Washington City Paper]

The decorated cave of Pont d’Arc in France added to the Unesco World Heritage List, along with 28 other sites. [NYT]

Pisa’s Museo Nazionale recovered ten paintings worth four million euros that were lost over a decade ago, but it didn’t realize the works were missing until last year. [The Art Newspaper]

“Bounce Below: why a trampoline fun palace in a Welsh mine is pure art.” [The Guardian]

The San Francisco Museum of Modern Art has raised 94 percent of their $610 million fundraising goal. With the money, SFMOMA will open a new wing “that will more than double the space for artworks by Andy Warhol, Mark Rothko and David Hockney.” [Bloomberg] 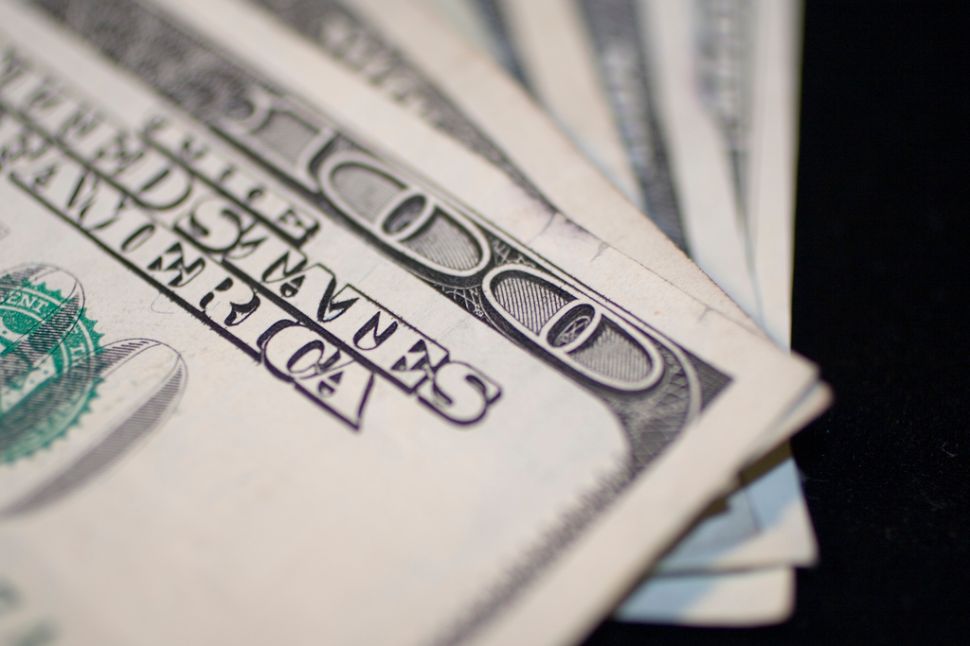