Lewis Katz, who just won control of the Philadelphia Inquirer with business partner H.F. Lenfest on Tuesday, died at the age of 72 on Saturday night in a plane crash. The self-made millionaire and sports magnate was viewed as a champion of in-depth, high quality journalism, winning the hearts of those on the editorial side of the paper. “Lewis Katz was an exceptional man, whose presence enriched the lives of everyone he came in contact with,” Bill Marimow, the Inquirer’s editor, said. Drew Katz, Lewis’s son, will replace his father on the new company’s board. (Philadelphia Inquirer)

The fight between Amazon and publishing company Hachette is still going on, and it looks like this is the battle that will end the war and set new standard terms for agreements between publishers and Amazon. “In a sense, Michael Pietsch is like ‘Horatius at the Bridge,’” said former Amazon executive Laurence K. Kirshbaum of Hachette’s chief executive. (New York Times)

“And curiously, the guy who owns the newspaper is letting the publishers of big, printed tomes define the debate,” writes David Carr of Amazon CEO and owner of The Washington Post Jeff Bezos. (The New York Times)

Who doesn’t love an anchor-to-anchor feud every once in a while? The latest broadcaster battle involves Matt Lauer and Brian Williams, the big fish at NBC who are often chosen for first-string interviews. Allegedly Mr. Williams is suffering from least-favorite child syndrome, as the NBC News boss has been giving her attention to the Today show. “Brian feels like an orphan,” a source told The New York Post. Please, NBC, Mr. Williams just wants some more. (New York Post)

After Time Inc. announced last week that it will stop using Source Interlink Distribution, the wholesaler shut down and will no longer deliver magazines to stores. This means that a bunch of magazines only read in the safety of a bathroom or on the beach — In Touch, Us Weekly, Cosmopolitan­ — will be off the shelves of some stores for the time being. (New York Post) 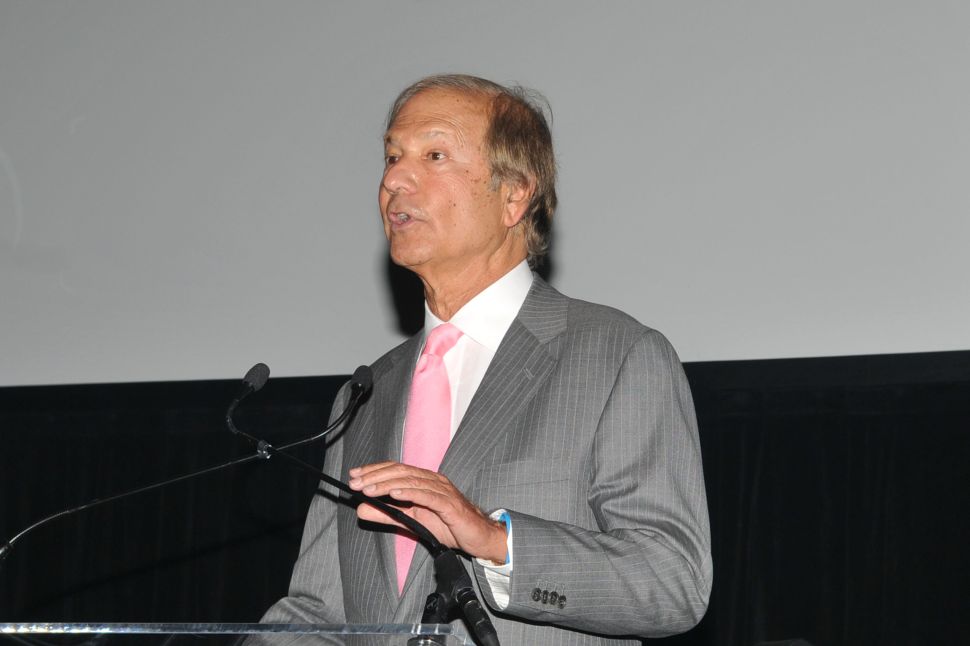