Annie Lowrey is leaving The New York Times, where she has been an economics reporter, for New York, editor in chief Adam Moss announced yesterday. Ms. Lowrey will be a contributing editor and online columnist, covering policy, politics, and technology, among other topics. But despite moving to another publication with “New York” in the name, she will stay in D.C., where she lives with her husband, the explainer Ezra Klein.

After more than 100 days on a hunger strike, an Al Jazeera Arabic reporter held captive without charge in Egypt was set free. Egypt’s prosecutor general ordered Abdullah Elshamy’s be released for medical reasons. (The Wire)

People may say they like reading hard news, but that’s not really what they actually read, is it? (The Atlantic)

On Monday, Jack Shafer wrote a piece for Reuters slamming the New York Times’ use of anonymous sources, claiming that they lack credibility and, sometimes, accuracy. Yesterday, someone at the Times who wished to remain nameless — just kidding, Public Editor Margaret Sullivan — came out in support of Shafer, acknowledging the need for greater scrutiny over when the Times uses anonymous sources. (New York Times) 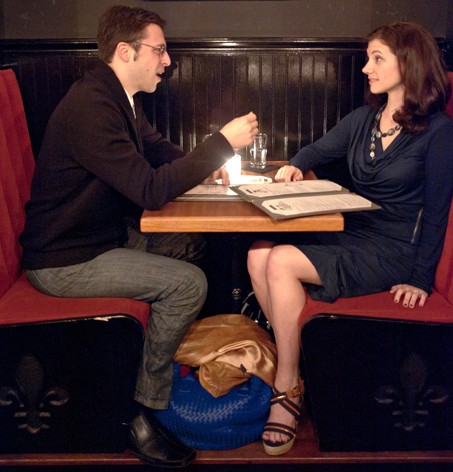