Maureen Dowd really lit up the media twitter last night with a column about the time she ate too much pot chocolate in Denver, got really stoned and freaked out. The Times columnist found out the hard way that eating pot is more intense than smoking it:

“But then I felt a scary shudder go through my body and brain. I barely made it from the desk to the bed, where I lay curled up in a hallucinatory state for the next eight hours,” Ms. Dowd wrote, of her reaction a few innocent looking pieces of edible marijuana chocolate. “I strained to remember where I was or even what I was wearing, touching my green corduroy jeans and staring at the exposed-brick wall. As my paranoia deepened, I became convinced that I had died and no one was telling me.”

Jokes and tweets about the column almost broke Media Twitter. Guess pot just has that affect on people. Marijuana, whether smoked, eaten or read about, makes people think they are funny. (The New York Times)

The New York Times Editorial Board wrote about the Amazon/ Hachette dispute, concluding that it is in Amazon’s best interest to stop being a bully and come to an agreement with the publisher before readers begin buying their books elsewhere. And “that would surely damage Amazon’s goal of becoming the seller of everything to everyone.” (The New York Times)

Ezra Klein explains how The American Prospect, which is laying off staff and going back to its policy-journal roots, changed the Internet and his life. (Vox.com)

BBC News is planning to cut more than 500 positions or around six percent of its staff. (Forbes) 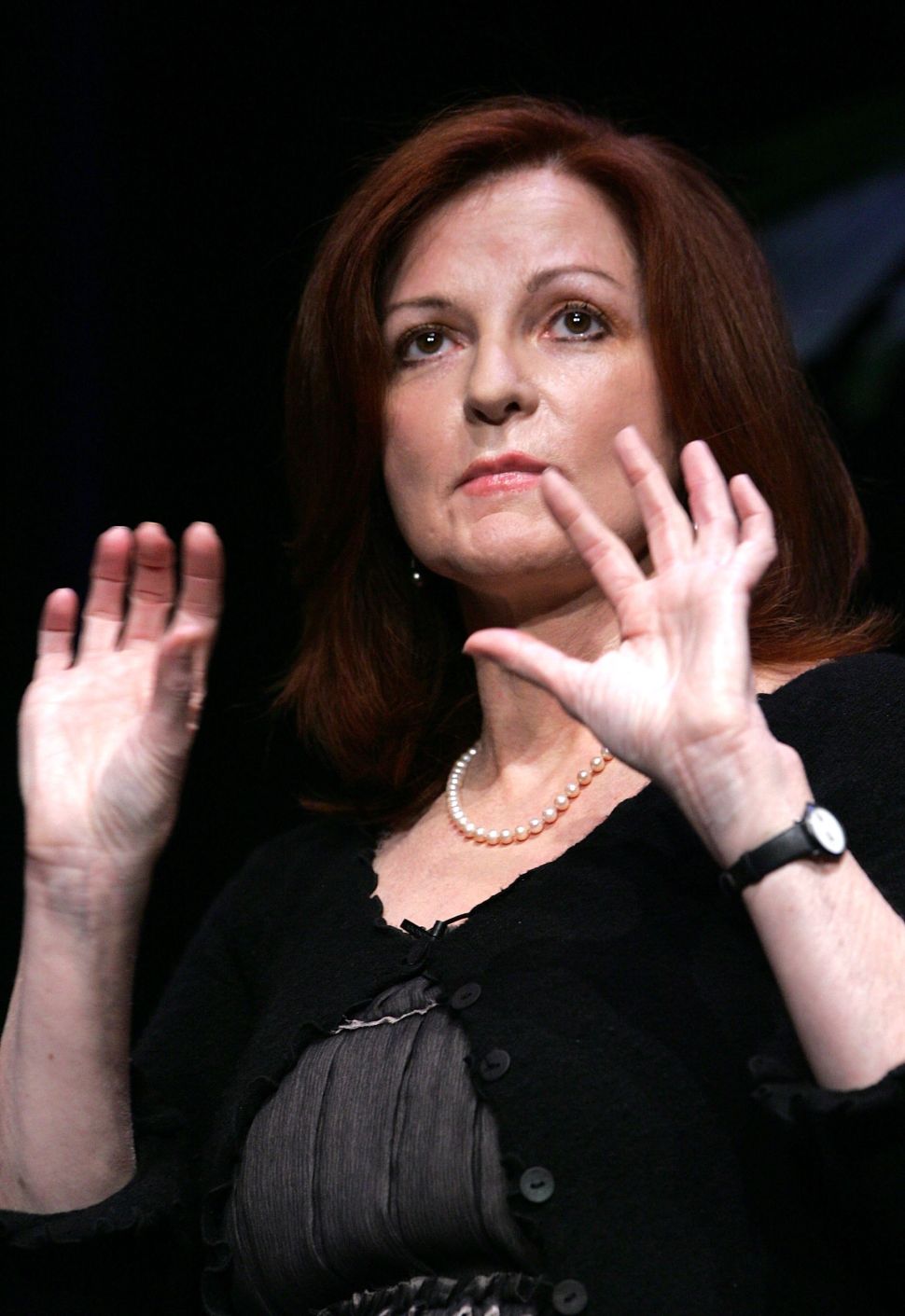