The phone hacking trial is finally over. Former News of the World editor Andy Coulson was convicted but former editor and Rupert Murdoch’s right-hand gal Rebekah Brooks got off. (Huffington Post)

Following the verdict, British Prime Minister David Cameron said that he is “profoundly sorry” for hiring Andy Coulson to be his director of communications and that he gave the former editor “a second chance and that was a bad decision.” Did it ever seem like a good decision? (The Telegraph)

The New York Post continues to cover its rival tabloid’s price increase. Today, the Post ran two stories about the Daily News‘s new $1.25 newsstand price. In one, readers complain about the price hike and speculate on whether people will keep buying the News now that it costs $.25 more than the Post. “Stacks of the Daily News collected dust on the newsstands Monday as the paper better used as fish wrap than for information socked its readers with an ambitious price hike to $1.25,” the lede read. In the other story, the Post takes the News to task for not predicting that its own price would increase in its end-of-the year predictions last December. (New York Post)

The New Yorker gets its first multiplatform ad buyout from HSBC. (AdWeek)

When The New York Times writes a trend story about Detroit’s resurgence (there are new coffee bars and mixologists and stuff), it’s probably best to include a little diversity. (The Public Editor’s Blog/ The New York Times) 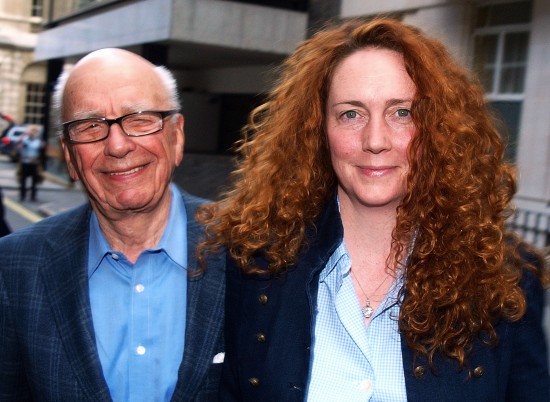