Vanity Fair  contributing editor and royal relative Pippa Middleton might become a correspondent for the Today show, the New York Post speculates. Ms. Middleton was reccently interviewed on the show, but that hardly seems like the same thing. In 2012, there were reports that NBC offered Ms. Middleton a gig as a royal correspondent, but relations with her in-laws are already stressful enough. “Pippa could do reports based on her party planning book or her charity work,” a source told the Post. But we all remember Pippa’s party planning book, so maybe not. (New York Post)

Wired writer Steven Levy’s “presumptuous fantasy” came true when he got to write a his own change of venue memo yesterday to announce that he is going to Medium. Mr. Levy will be the editor-in-chief of an unnamed “tech hub,” which sounds like the Medium way of saying that he will be in charge of tech coverage. (Medium)

“Sales of Hard Choices will inevitably be dissected for indications of the country’s interest in Mrs. Clinton as a candidate,” The New York Times writes, in a story that does just that. (The New York Times)

“As it has been with Amazon, [Jeff Bezos’] obsession at the Post is finding a way to integrate a product into millions of people’s lives in a way they haven’t yet experienced,” CJR examines how The Washington Post is faring since Jeff Bezos bought it nearly a year ago. (Columbia Journalism Review) 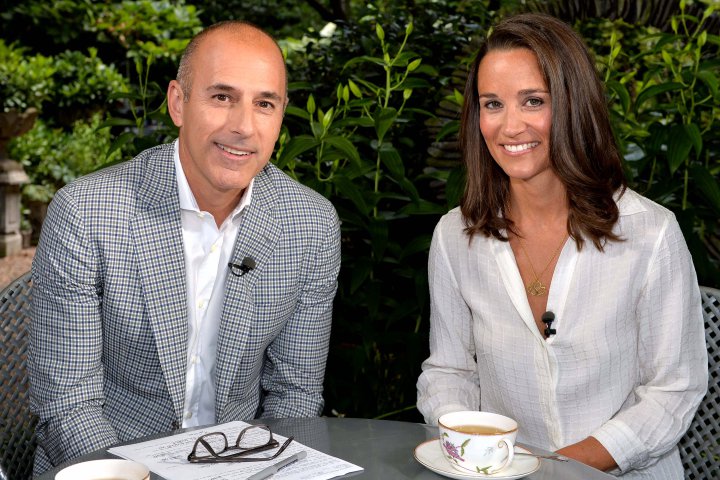