Politico launches a journalism institute for college students “focused on training the next generation of journalists and supporting diversity in Washington newsrooms.” (Politico)

New York Times scion and author of the paper’s leaked Innovation Report A.G. Sulzberger’s star is on the rise. “There was nary a source who had anything but praise for the guy. (Grain of salt: Would you say anything but nice things about your potential future boss?)” (Capital New York)

Crowdfunding platform Kickstarter is starting two new categories: journalism and crafts. So, what will this mean for the craft of journalism? (Kickstarter) 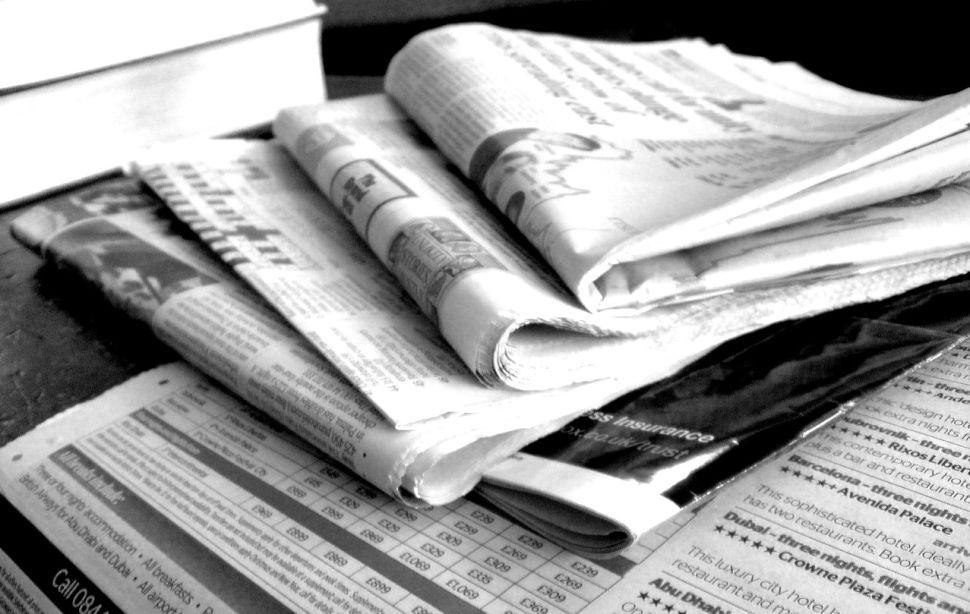