New York Times executive editor Dean Baquet had a malignant tumor removed from his kidney tumor on Saturday, but he’s doing well and should be back in the office in about a week. (The New York Times)

The July issue of Travel+Leisure promises more beach than it delivers, according to the New York Post. But the tabloid likes Gary Shteyngart’s piece on Beijing. “Rather than drone on about the history of the Great Wall, which is oh so Google-able, Shteyngart writes about amusing oddities such as ‘Chocolate,’ a seedy nightclub in Beijing’s Russian district, and ‘Racist Park.’ Yes, that’s its poorly translated English name.” (New York Post)

N+1 editor Carla Blumenkranz is going over to The New Yorker as a senior web editor. (Twitter) 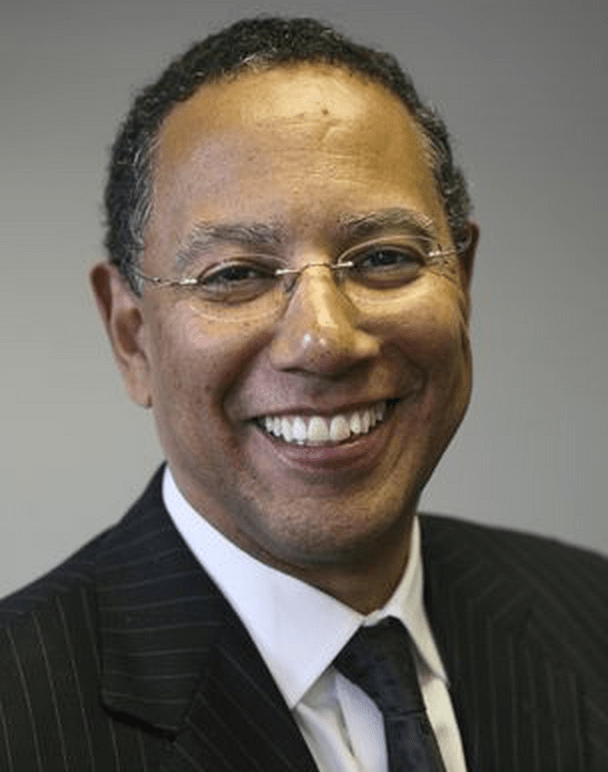