Sherri Shepherd and Jenny McCarthy are both leaving The View, which means that Whoopi is the last host standing. (New York)

But when it comes to the phone hacking scandal, newspapers fail to report the real story about the trial, says a newspaper. (The Guardian)

The United States book publishing industry generated $27.01 billion in net revenue in 2013 and sold 2.59 billion units, according to a new report from the Association of American Publishers. The numbers are down slightly from 2012, but still sound better than one would assume. (Galleycat)

This is a headline that exists: “Vox, derp, and the intellectual stagnation of the left.” The story argues that Vox explainers and The New Republic‘s QED are both liberal in a non-intellectually rigorous way. (The Week) 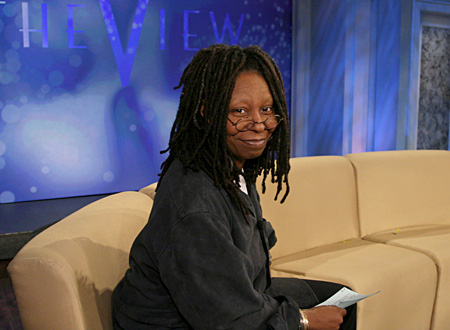