Time Inc. experienced no beginner’s luck on the stock market yesterday, its first day on the trading floor as a public company. Stocks of the media giant — which owns Time, People and Sports Illustrated, among other magazines — were down almost one percent following its split from parent company Time Warner, whose stocks rose over 1 percent the same day. As Buzzfeed’s Matthew Zeitlin tweeted, “Time Inc. is such a millennial — it’s left home with a bunch of debt and iffy prospects for future income.” (Ad Age)

And when the cats are away the mice will play. Looks like empty nester Time Warner is moving on quickly: The company is reportedly in talks to buy a 50 percent stake in Vice Media. The deal would value Vice at $2.2 billion, which shows how far the company has come from its scrappy, bad boy beginnings. (Sky News)

Hillary Clinton’s book Hard Choices has leaked, and it has gotten pretty solid reviews, though most say it is rather dull and lacking in the juicy gossip one seeks when reading about the Clinton’s. Rand Paul agrees that it is just mediocre: “I read it, and honestly, I didn’t find anything in it worth plagiarizing.” Unlike Harry Potter, that is, out of which he claims he could find a stump speech. (New Yorker)

Vanity Fair apparently knows that flattery is the best way to get what it wants. In hopes to increase both circulation and advertising pages, the magazine rolled out a new series of advertisements yesterday that compliments its readers by saying they are “born curious.” (New York Times)

And because we obviously need a listicle about listicles, T Magazine compiled a list of 15 crazy facts about BuzzFeed. Try not to become too disheartened with humanity. (T Magazine) 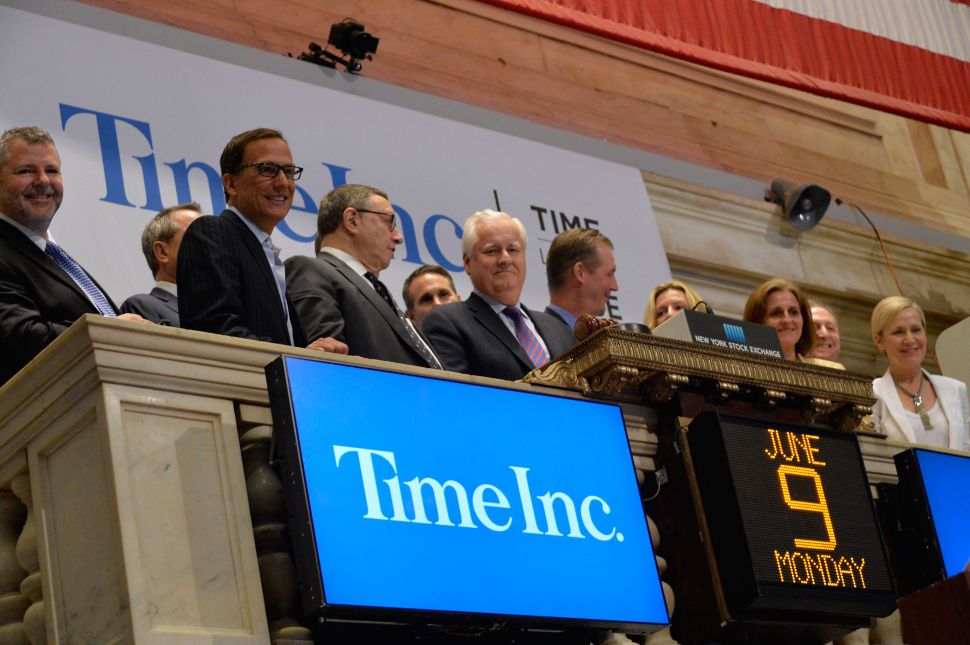