When CUNY’s new chancellor opens the door to his $18,000/month apartment, 3,000 square feet will be sprawled out before him. Four bedrooms, 4 1/2 baths, a formal dining room and a terrace are his for the taking. We’re not sure what it feels like to live in the lap of luxury free of charge, but it probably feels pretty darn good.

But not everyone is so thrilled with Chancellor James Milliken’s new digs.

While he’s enjoying his rent-free Upper East Side pad, the university system is slapping students’ hands away when they ask for money to do silly, frivolous things, like go on an academic field trip.

Former Queensborough Community College art history professor Jacques Hyzagi told the Observer what happened last year when he tried to organize an outing to the Metropolitan Museum of Art and the Museum of Modern Art for his students.

“They were extremely excited as most of them had never been to a museum before and they wanted to see the paintings we had studied in class in the here and now.” explained Mr. Hyzagi, who penned an epic goodbye to CUNY last week for the Observer. However, his plan went south when he asked CUNY to loosen its purse strings.

“My students were extremely poor, so I asked my chair, Bob Rogers, if CUNY could help pay for the field trip. He told me that CUNY was cash poor and that I should ask my students to pay,” he said. “They did.”

Perhaps CUNY took heed from the NYCHA, which last week mandated that a Brooklyn homeowner rent her apartment to a homeless woman free of charge.

But the upscale apartment is totally a steal for $18,000 a month, though—right? Well, at least it is for Milliken, who won’t feel a thing when the rent rises to $19,500 next year. The price tag is but a dent in the $3.4 million fattening CUNY’s wallet after selling the previous chancellor’s apartment.

For these university leaders, it’s all in the job description: CUNY requires them to live in these not-so-humble abodes and host CUNY events there. And it’s not just rubbing Hyzagi the wrong way.

A Brooklyn professor told the Post, “CUNY has no problem wasting money on administrators. It’s part of the administrative bloat. But they don’t spend money on faculty. Our salaries have been frozen for four years.”

For the sake of these faculty members, let’s hope that Mr. Milliken is of the “Mi casa es su casa” ideology. 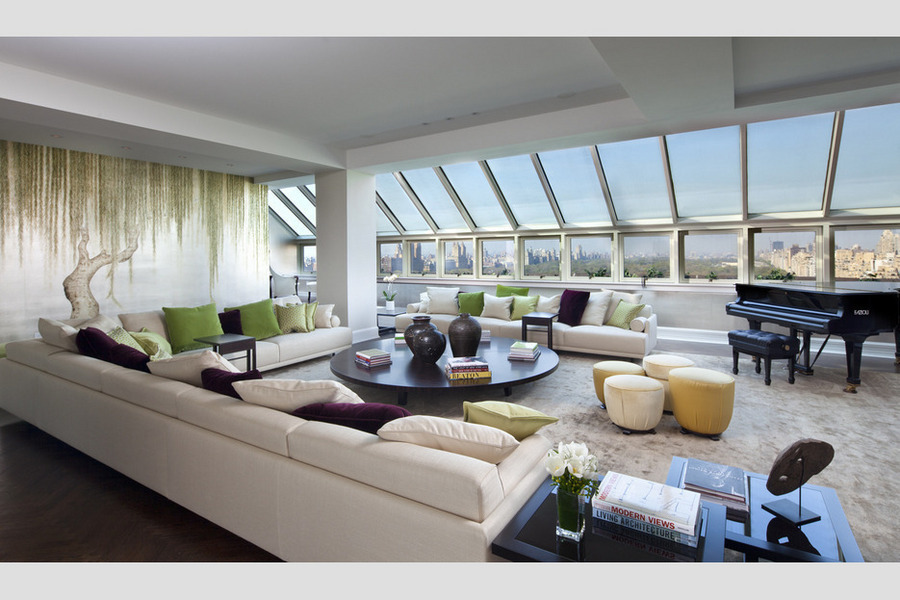