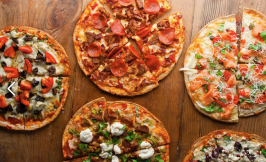 In the name of a greener city, the owners of New York’s favorite pizzerias have found themselves in the line of fire.

Together the Queens councilman and the Committee on Environmental Protection have proposed new legislation that would require pizza parlors boasting coal-burning ovens to install an air filtration system to curb emissions. The pollution-reducing mechanism comes with the hefty price tag of $10,000.

Even pizza veterans like Grimaldi’s Coal Brick-Oven Pizzeria will have to pony up or shut down for good.

Brooklyn pie-maker, Juliana’s Pizza, had been preparing for this day for a while. The pizzeria uses anthracite coal, famously cleaner than traditional black coal—but still not up to what would be the bill’s new standards. However, it’s not the money that has owner Matt Grogan worried.

For him, it’s a matter of taste.

Grogan told Gothamist, “I’d hate for all the coal oven pizzerias to suddenly have the taste that’s become a favorite over generations and generations to be changed. That would be a shame.”

New Yorkers already have a rep for being perpetually cheesed off. Let’s not make it worse. 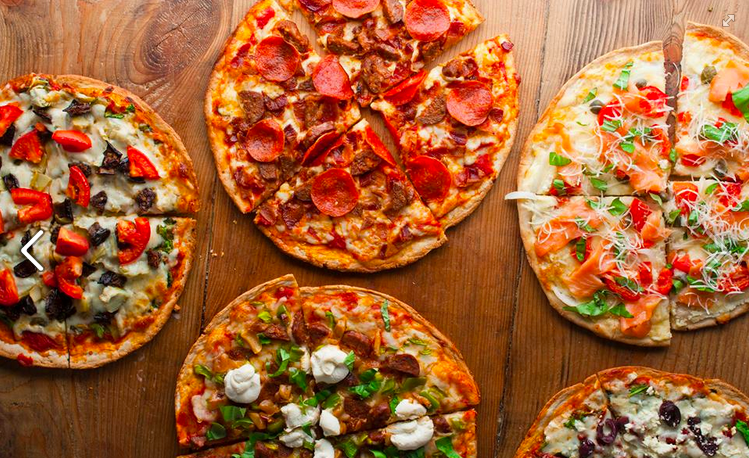