The show is a little hokey — which can be expected of any show that attempts to looks at history with a ‘hip’ approach — but at least they add some color to the subject of architectural engineering.

“With this show, we put new technology with engineering and archeology,” show host Steve Burrows said at the premier. “You can then start adding new branches of science to this. It’ll be exponential how quickly we can discover things.”

The technology used in the laser scanning equipment was originally developed by the military to create 3D renderings of real spaces. The scanner sits on a tripod, and spins around emitting a laser that takes depth-based measurements. The scanner collects millions of data points, building a “data cloud” that creates an incredibly precise 3D scale model.

In the debut episode, for example, the team takes the scanner to the Great Pyramid at Giza, where they develop a giant scan of the Pyramid inside out. They’re able to see that the construction of the pyramid is so precise, they only deviate by a single inch along the entire length of one side. They’re also able to demonstrate that the pharaoh’s burial chamber is located in the southeast quarter of the pyramid, as opposed to the West, like the prevailing theory.

This kind of digital technology, which has only recently come into widespread use in architectural engineering, could be part of a trend toward digital tech making an impact on the way buildings are constructed, an industry which hasn’t innovated significantly since the development of steel. As Mr. Burrows said at the premier, architecture hasn’t seen any vast improvements coming from digital technology yet, but he thinks we could be reaching a turning point in that developmental plateau.

“I think that new technology will finally change construction, which is traditionally very slow to change,” Mr. Burrows said. “We’re second only to mining in the amount of deaths in our industry. We can’t be proud of that.”

But applying to this technology to ancient wonders allows for a new way to explore some of the most thoroughly-examined structures on earth. The creators of the show will eventually release all of the data as open source, so that anyone from architects to historians can go into the data clouds and discover new things about these sites.

“We’re going to write a new book about the pyramids, and seriously learn something new,” Mr. Burrows said.

Time Scanners has shown on some channels internationally, and will soon start showing on PBS on July 1, but many episodes are sitting out in the open on YouTube. 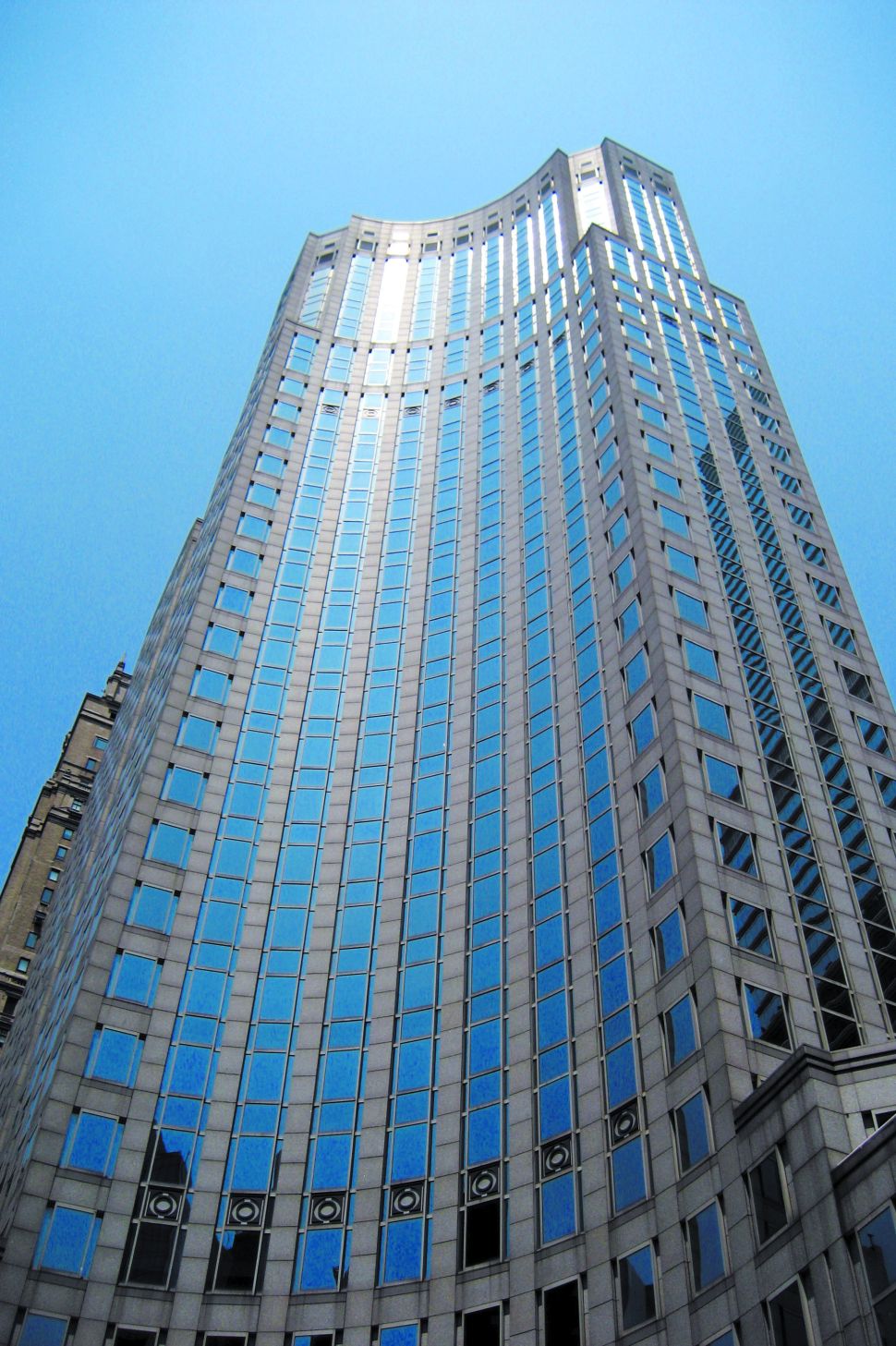