And in other news, here’s a baby seal.

That inexplicable and primal urge to squeal you may or may not have experienced on May 27th was probably because somehow, someway, you knew that a baby seal was being born at the Wildlife Conservation Society’s New York Aquarium in Coney Island.

The 22-pound as-yet-unnamed male pup is only the second seal born to the aquarium in 15 years, and according to a statement from Jon Forrest Dohlin, WCS Vice President and Director of the New York Aquarium, “he has already made an impression on visitors and staff.” Moreover, with the WCS aquarium still recovering from Hurricane Sandy, the adorable baby seal is a much-needed morale boost.

Speaking of boosts, the pup is quickly gaining weight – a half-pound to one pound a day – and could eventually weigh up to 250 pounds. In other words, get over there fast while he’s still little and cute to collect some quality Instagram fodder. There’s no time to lose. 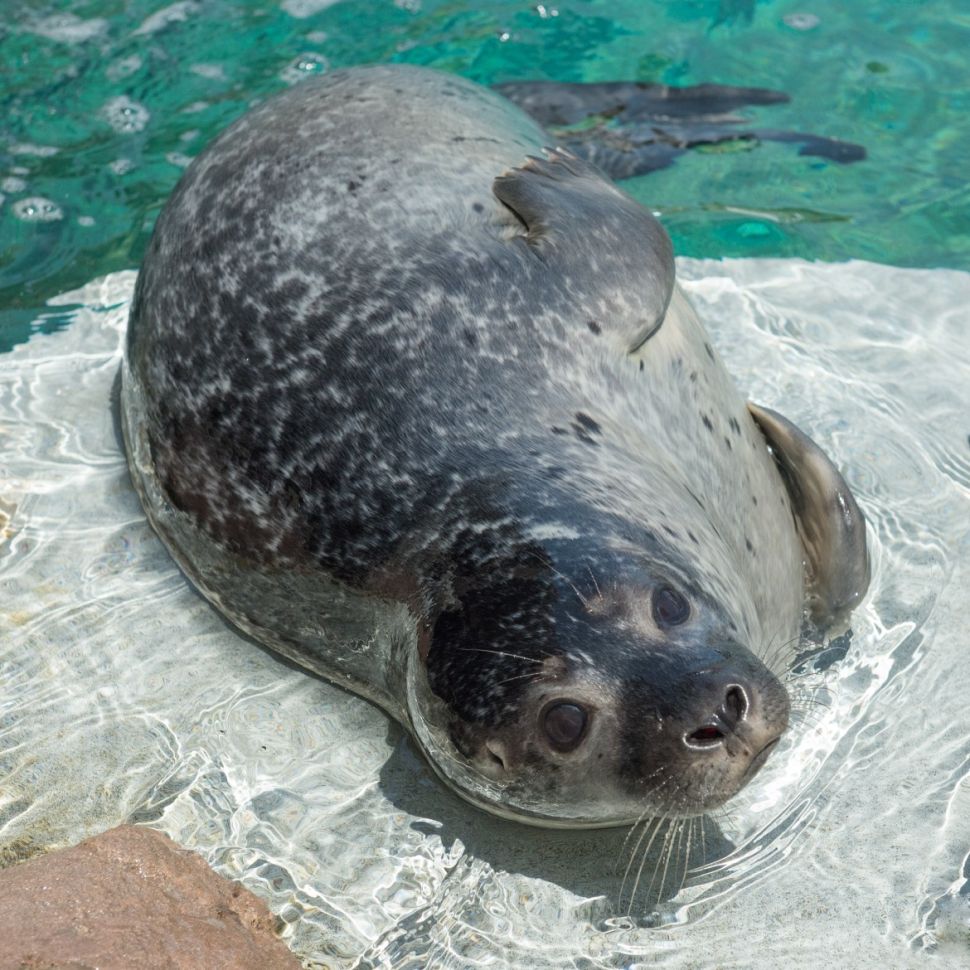