Old New York does it bitter.

Archeologists unearthed the remains of an Elixir of Long Life while excavating the construction site for a hotel at 50 Bowery, according to DNAinfo. The grounds once held a 1860 German Beer Garden, and the life-prolonging mixture lay among a wealth of 150-year-old bottles.

Chrysalis, a Brooklyn based archeology firm, enlisted help from German archeologists to locate and translate the bitters-based recipe from a 19th century German medical guide.

But the specifics of the health benefits are a tad bleary. “I guess we don’t know if it was the copious amounts of alcohol or the herbs that perhaps made people feel better,” Ms. Loorya said.

The secret ingredients to the life saving solution include aloe and gentian root, and this alcoholic cure-all was common fare in the 19th century. Archeologists connected 50 Bowery to the site of George Washington’s 1783 hangout, Bull’s Head Tavern.

But as the vanishing New York story goes, by 1916, Little Germany fell and the Beer Garden faded into Duane Reade monotony.

Unfortunately, science proves that all people still die. But Tuck Everlasting always did say that his gift was bittersweet. 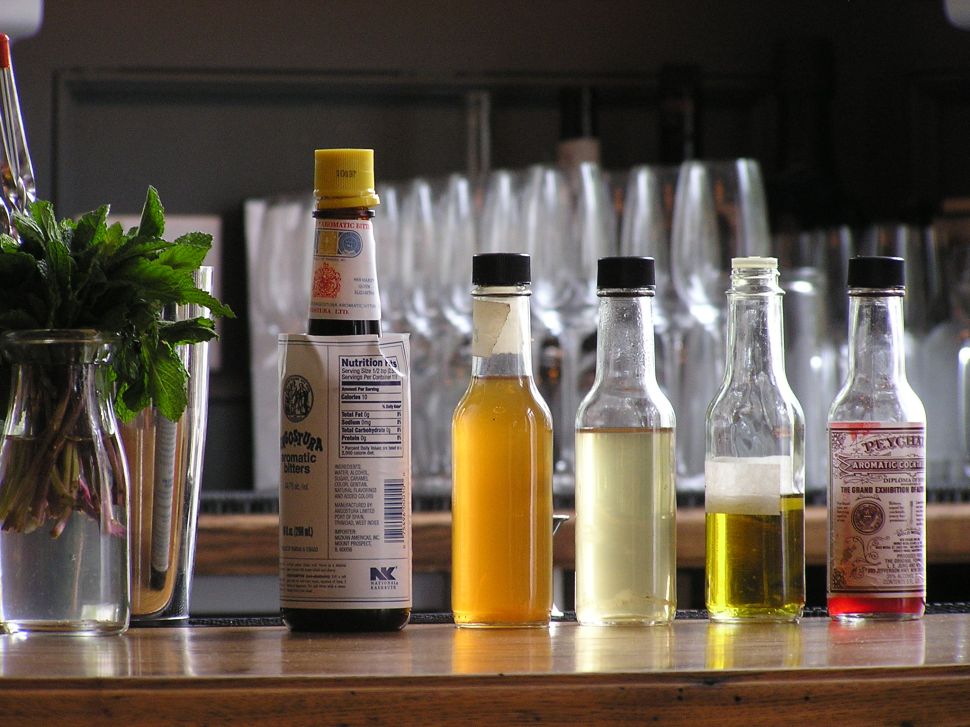