Obama is dreaming about the city that never sleeps.

The President lusts for the Empire City as a post-presidential home, according to a deep psychological analysis by Politico.

The Columbia grad’s nostalgia reveals that Washington is full of stiffs, and Chicago just doesn’t have that x-factor.

“What he cherishes and misses is the serendipity,” senior adviser Valerie Jarrett explained. “You don’t know who you’re going to bump into or what they’re going to say. He hungers for that.”

Obama’s rumination includes establishing a foundation in conjunction with the Clinton Global Initiative (CGI), a non-profit founded by President Bill Clinton which convenes global leaders to discuss pressing world issues. And CGI just so happens to be headquartered in the capital of the world.

Obama admits he has close ties in Chicago and has even considered settling down in Hawaii, “but the one thing that stood out more than anything else was New York,” according to Ms. Jarrett.

And the Gap always has been a brewing pot for true emotions. Obama first admitted his addiction to the City of Islands after a shopping session at the midtown Gap in February, and has been in a New York state of mind ever since.

New Yorkers, be on the lookout for Barack’s one-way from DCA to JFK. 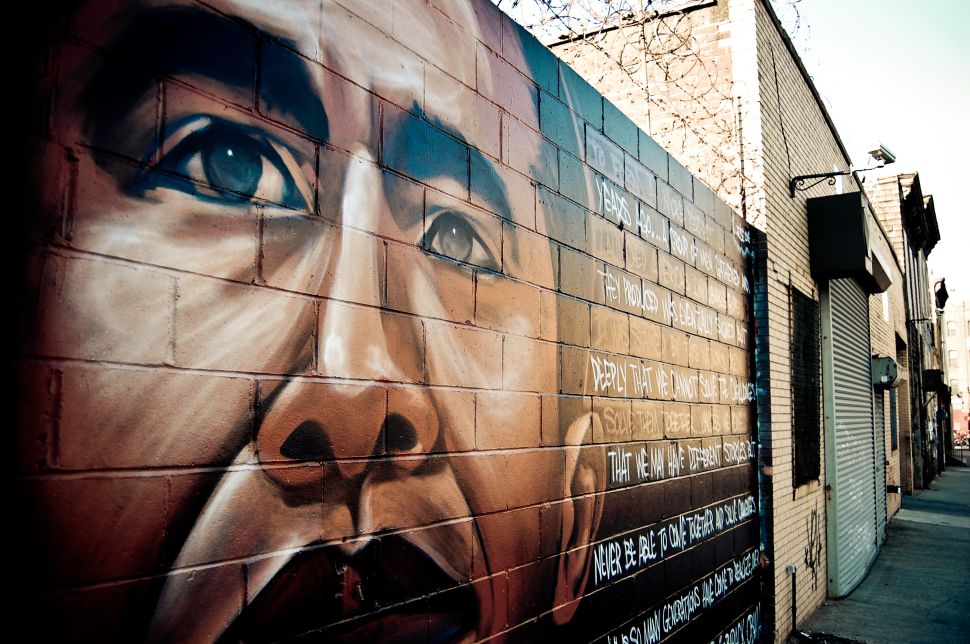