TRENTON – A lawmaker who represents Newark is pained by the early iterations of a budget that does not give the state’s biggest embattled city the boost he says it needs.

Assemblyman Ralph Caputo (D-28) and other members of the Essex County delegation sought $25 million in transitional aid for Newark.

That allocation is not in the $34.1 billion budget that both houses will consider today.

“We’re looking for that transitional aid,’ said the veteran Caputo (pictured, above right, with Essex County Democratic Chairman Leroy Jones). “We’re going to fight for that money. They have the responsibility to help this city. Ras Baraka should be congratulated instead of punished. If it’s all about getting even, what does that say to the citizens of Newark?”

A renegade councilman from the South Ward as far as the statewide Democratic Party is concerned, Baraka last month beat Shavar Jeffries in a contentious race in which the latter enjoyed the backing of the party establishment, including South Jersey kingpin George Norcross III and Essex County Executive Joe DiVincenzo.

South Jersey will do better than other regions in this budget as a natural consequence of building a untied front of political power. Essex County will be stable.

Hudson County will excel as a consequence of leadership sharing.

But with the anti-establishment Baraka ready to take the reins of a crime-ridden city with a $93 million budget deficit, there is no sustained political impetus among the power brokers whom he conquered locally to help Newark.

Caputo said there is a provision in the budget for $121.5 million in transitional aid, which lawmakers must fight over for distribution to the state’s most needy urban areas.

The lawmaker is still hopeful of getting Newark some of that money.

“You gotta fight for it,” he said.

But there’s a line, and Newark is not at the front.

Speaking on condition of anonymity, an Essex County source acknowledged that given the outcome of the mayoral election, neither Senate President Steve Sweeney (D-3) nor Gov. Chris Christie has motivation – in sheer political terms – to help Brick City.

According to another source, “Christie will give Newark just enough to justify the state not having to take control of the city – but no more.”

“Why should he?” the first source said. “This is politics.” 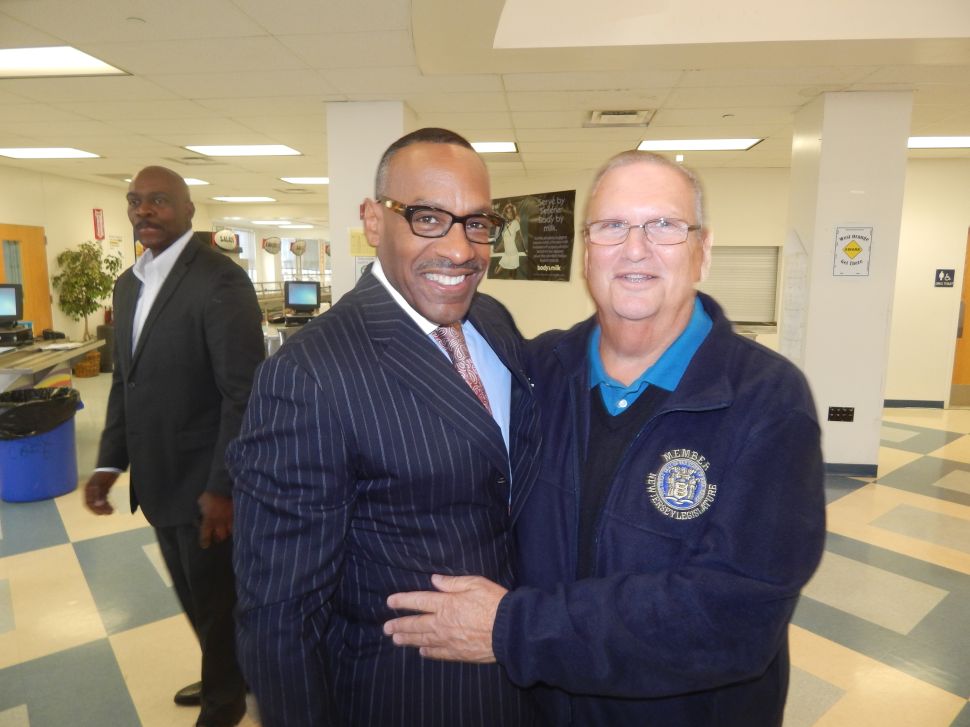