A graffiti artist has landed behind bars in the name of #art.

According to the New York Post, the artist was arraigned on 23 counts of vandalism in criminal court.

Mr. Podsiadlo was previously arrested in March for possession of graffiti instruments.

Police were able to arraign him based on @SEMP516’s ‘grams of his signature on walls, underpasses and bridges around Queens.

“He’s one of the more prodigious taggers in the city,” a source told the Post. “This guy was asking for it, advertising it so blatantly online.” 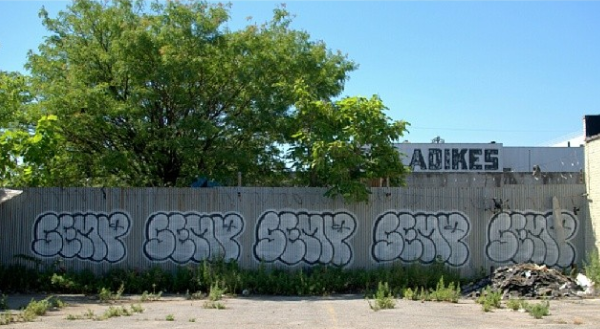