Michelle Lee will take over as editor in chief of Nylon, the fashion magazine with a downtown edge announced today.

“As an obsessive fashion and culture lover — and former NYLON writer — I’m thrilled to be joining the NYLON team,” Ms. Lee said in a statement. “To me, the brand has always stood for the cool merger of style and entertainment, so I’m excited to see the evolution and growth of such an already-amazing brand.”

Ms. Lee comes to the magazine from Magnified Media, a brand publishing agency where she was the chief content and strategy officer.

Ms. Lee’s fashion and entertainment background includes being a founding editor at Us Weekly, The Daily Front Row and CosmoGIRL, as well as serving as editor in chief of In Touch Weekly and senior vice president of content at Hollywood.com.

She is filling the position left empty by co-founder Marvin Scott Jarrett, whose abrupt ouster came as a shock last month. Husband and wife cofounders of the 15 year old mag (Jaclynn Jarrett was the publisher) threatened to sue, as they were never notified that their partner Donald Hellinger had sold his 51 percent share of the company, only finding out about the change in leadership through media reports.

At the time, Joe Mohen was made the new CEO of the magazine, leaving the Jarretts locked out of their offices.

Only two weeks after this sketchy deal, Mr. Mohen quit, along with the two members of the editorial board who had served directly below the Jaretts, associate publisher Katim Abay and executive editor Ashley Baker, who had turned down an offer to serve as the magazine’s new editor in chief. 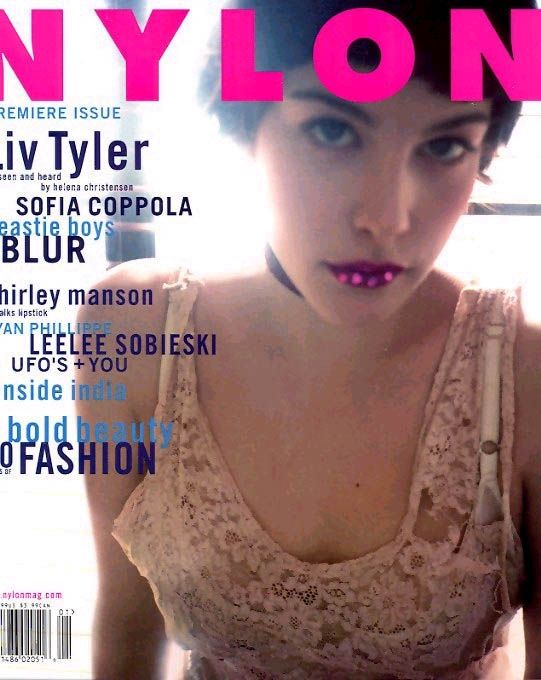