Impersonating a cop has never been easier.

At least 25 NYPD wannabes have taken to Twitter disguised as New York’s finest, according to the New York Post. An NYPD representative told the Post that the fake accounts are monitored and reported to Twitter, where they are investigated and occasionally shut down. While there are six legit accounts representing different “precincts” currently on the web, we still suggest dialing 911 for your emergencies.

Read on for some of their most amusing tweets.

Right now, at 7:11am, there are transvestite prostitutes on 192nd and Davidson Avenue... we ignore that @rubendiazjr @NY1headlines @311NYC

"If you want police to respond quicker, move to another neighborhood." 52nd Precint officer on 1/20/2013

Just got back from manhatan it was crazy!!!

Twitter gives me this paranoid feeling that I am being followed. /via @5tevenw 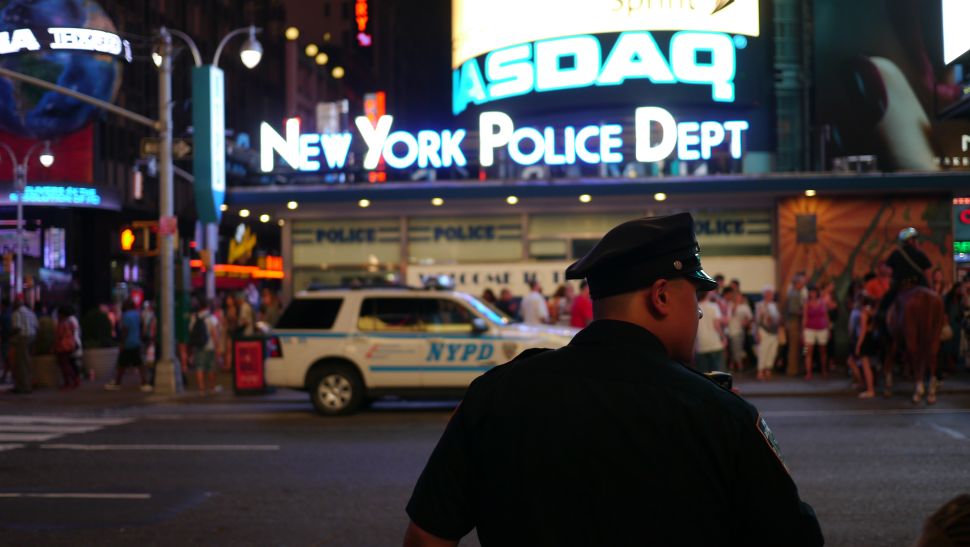