It’s every man’s fantasy, and then some.

On Saturday, after a night of bottles and models at TAO Downtown, wealthy Manhattan playboy Michael Curreri, 23, thought the best was yet to come when he brought two beautiful women back to his Gramercy Park pad.

But these girls weren’t looking for a good time — they were looking for the goods. The vixens drugged Mr. Curreri’s cocktail and ransacked his apartment of his valuables, according to the New York Post.

The women made off with Mr. Curreri’s $10,000 Rolex watch, MacBook, iPhone, $2,000 passport holder, $800 sunglasses, and $10,600 in cash. They also nabbed his brother William’s phone, who slept soundly in the apartment through the whole episode.

Neither of the looters have been identified by name, but authorities have narrowed the search down to 115 pound-ish women. (Let us know if you’ve seen them.)

Mr. Curreri (whose Facebook page reveals him as a former intern for the “Permanent Mission of Iraq to the United Nations) declined to comment for the Post story, but a law-enforcement source said this type of crime is “very embarrassing for the victim.”

Yeah, we bet his hangover was pretty horrible. 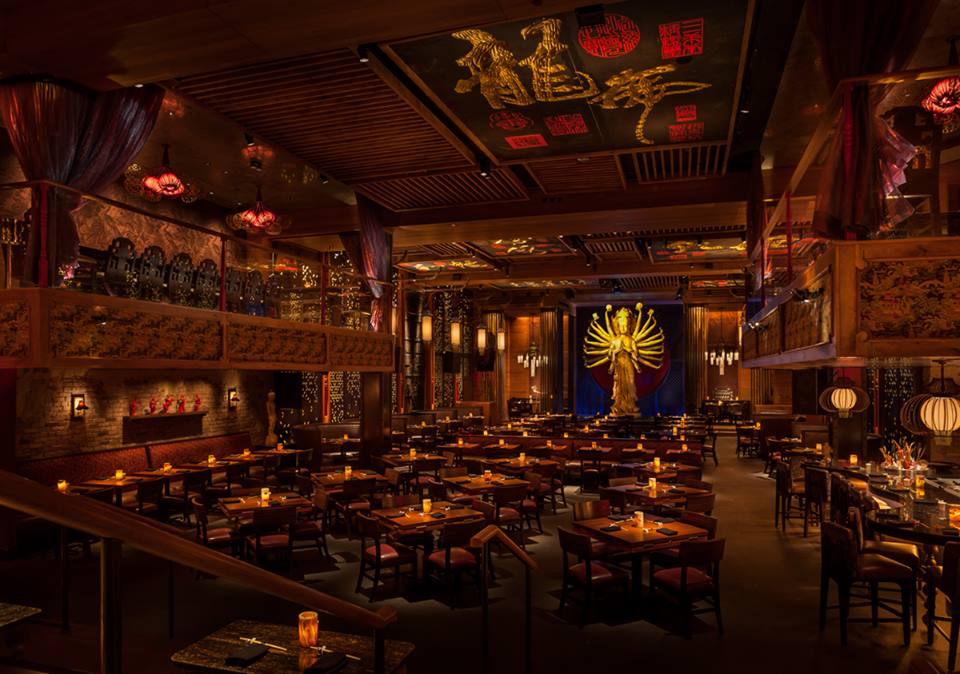