Police must always obtain a warrant to search an arrestee’s cellphone, the Supreme Court ruled today in a unanimous decision.

SCOTUS looked to two previous cases, Riley v. California and United States v. Wurie, for help making their decision. In both cases, police searched suspects’ phones without warrants, and the suspects ended up convicted of crimes much graver than the ones for which they’d originally been arrested.

Here’s an excerpt of what Chief Justice John Roberts wrote in the decision:

“Modern cell phones are not just another technological convenience. With all they contain and all they may reveal, they hold for many Americans ‘the privacies of life,’ Boyd, supra, at 630. The fact that technology now allows an individual to carry such information in his hand does not make the information any less worthy of the protection for which the Founders fought.”

Arguments from law enforcement made up the other side of the debate, the Wall Street Journal reports. They contended that since police are allowed to search the contents of suspects’ pockets to make sure they’re not carrying weapons, they should also be able to search suspects’ cellphones.

“Our answer to the question of what police must do before searching a cell phone seized incident to an arrest is accordingly simple,” Justice Roberts wrote, “get a warrant.” 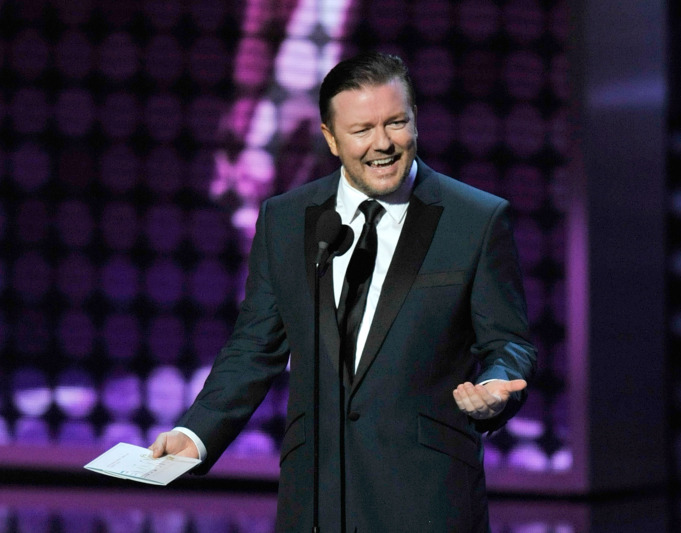