We Canadians might not all live in igloos and wear beaver pelts, but some of us are really as ridiculously polite as the rumors say.

A pair of 14-year-old boys from Winnipeg managed to hack a Bank of Montreal ATM on their school lunch break, the Winnipeg Sun reports. But once they broke into the system, instead of pocketing heaps of cash, they politely informed the bank about the ATM’s vulnerability.

The boys, Matthew Hewlett and Caleb Turon, managed to hack the system by looking up an old ATM operation manual online. Once they figured out how to get the machine into operator mode, they were asked to enter a six-digit password. Their first random guess — reportedly a “common default password” — worked.

When the boys first informed the bank they’d hacked the ATM, the bank didn’t believe them. Desperate to be helpful (who are these angelic kids?), the boys went back to the ATM to get proof that they could control it. They reportedly managed to print off documentation about how many withdrawals had been made that day, how much money was in the machine, and how much it’d made off surcharges.

They also changed the machine’s surcharge to $0.01, and changed the ATM’s welcome message from “Welcome to the BMO ATM” to “Go away. This ATM has been hacked.”

Their proof was sufficient — the bank brought out the branch manager, who said he’d have to contact head security.

The bank’s director of media relations has informed the Winnipeg Sun that they were aware of the incident, and had implemented measures to block unauthorized ATM access. He’s quoted as saying, however, that “customer information and accounts and the contents of the ATM were never at risk and are secure.” 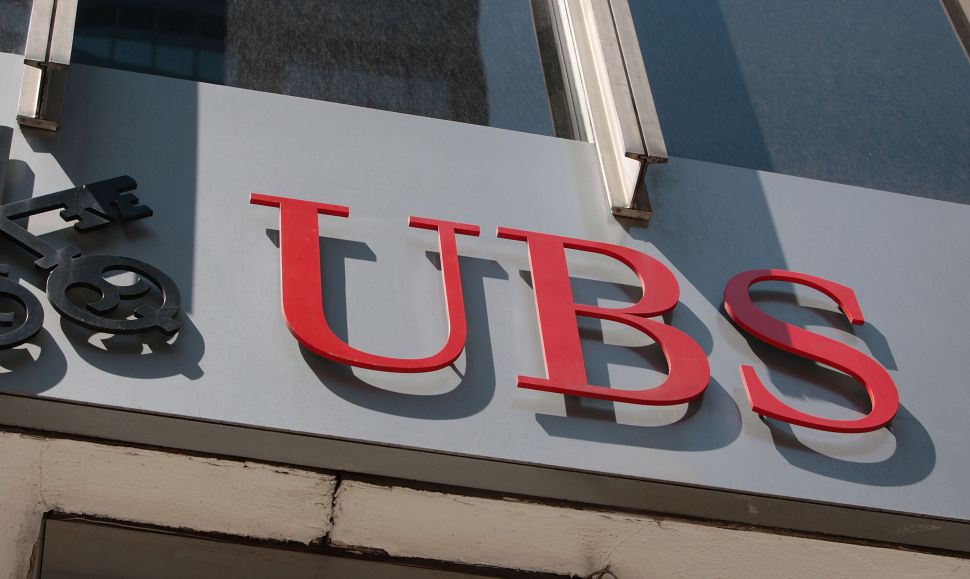