This may just be the biggest waste of weed ever.

Antonio Dow, 45, accidentally lit up his pot farm in his Prospect Heights building at 577 Vanderbilt Avenue, at around 2:40 p.m. on Sunday, according to the New York Post.

An extension cord that was powering botany lights for the marijuana sparked the blaze, and firefighters who arrived at the scene broke a third floor skylight to let the smoke out.

It was then that firefighters found dozens of marijuana plants there. Police later arrested Mr. Dow for criminal possession of marijuana and drug paraphernalia.

“He was growing substantial plants and his electrical wiring short-circuited, and that’s what caused a very smoky fire,” Captain Peter Rose of the 77th Precinct explained to DNA info.

Brooklyn residents and neighbors thought the blaze was just an electrical fire until they saw police roll out the THCrime scene tape.

“I smoke pot all the time — and I still had no idea there was a pot farm in the basement,” one of Mr. Dow’s neighbors told the Post. “There was white smoke everywhere. It smelled like burning plastic. I couldn’t see my hand in front of my face.” 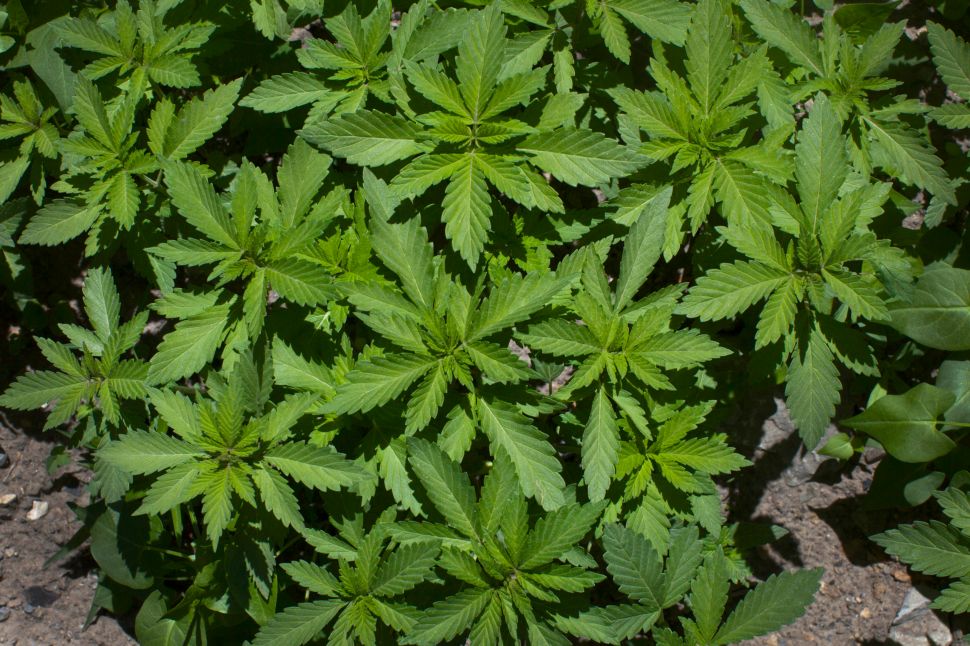