A couple of council members ripped a Department of Information Technology and Telecommunications plan that would turn old-fashioned payphones into state-of-the-art wi-fi hotspots–and in the process, take numerous phone kiosks owned by smaller franchisees and give them to a single corporate entity.

The city request-for-proposal calls for a single entity to take on a $20 million, 15-year contract for converting 9,000 public payphones to Internet hubs, which are currently run by 10 different operators of varying size. Councilman Mark Weprin of Queens argued that would unfairly expropriate the smaller franchisees and lead to obsolete hulks standing on the sidewalk for a decade and a half, as the single operator would have no incentive to modernize after landing the deal.

“Competition leads to improvements in technology,” Mr. Weprin said in a committee meeting today. “We’re talking about a 15-year contract in a field where the technology is going to change tomorrow.”

Mr. Weprin’s fellow Queens lawmaker, Councilwoman Karen Koslowitz, went even further, comparing the plan to another deal where the city went with a single large contractor–the scandalous CityTime payroll system, which resulted in the public getting bilked out of $100 million.

DoITT argued that having a single operator would ensure continuous and consistent service across the city.

“Awarding a franchise to single entity (which may be a joint venture or partnership among different companies) among competing proposers is intended to maximize the resulting public benefits,” the agency said in its written testimony. 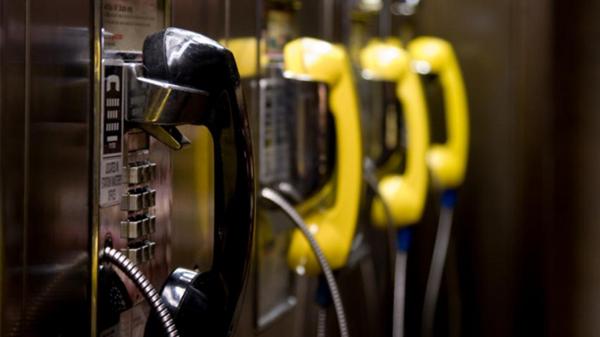