Hillary Clinton’s first book signing of her newly released Hard Choices is going on now at the Union Square Barnes and Noble, and the media, whose relationship with the potential 2016 presidential contender can be described as tense at best, is not happy with its treatment.

They are not allowed to ask questions — but what about gossip about Bill and 2016? — and can’t get close enough to get a good picture of her pantsuit (from the few partial images, it looks hot pink). As reporters love to do, they are complaining on Twitter.

Secret Service: "Anyone in this press pen … you need to leave to go to the bathroom or something you're not going to be allowed back in."

This Barnes & Noble sucks, they closed down the entire bio section for Bob Saget once and it didn't disrupt event. http://t.co/kN2km1PHSd

As much as we feel bad about the lack of access, complaining on Twitter is always fun. And think of it this way — it’ s great practice for 2016.

On the one hand, I want to support the reporters on @BI_politics. On the other hand, reporters really like to whine. http://t.co/A6Ea76lVoV 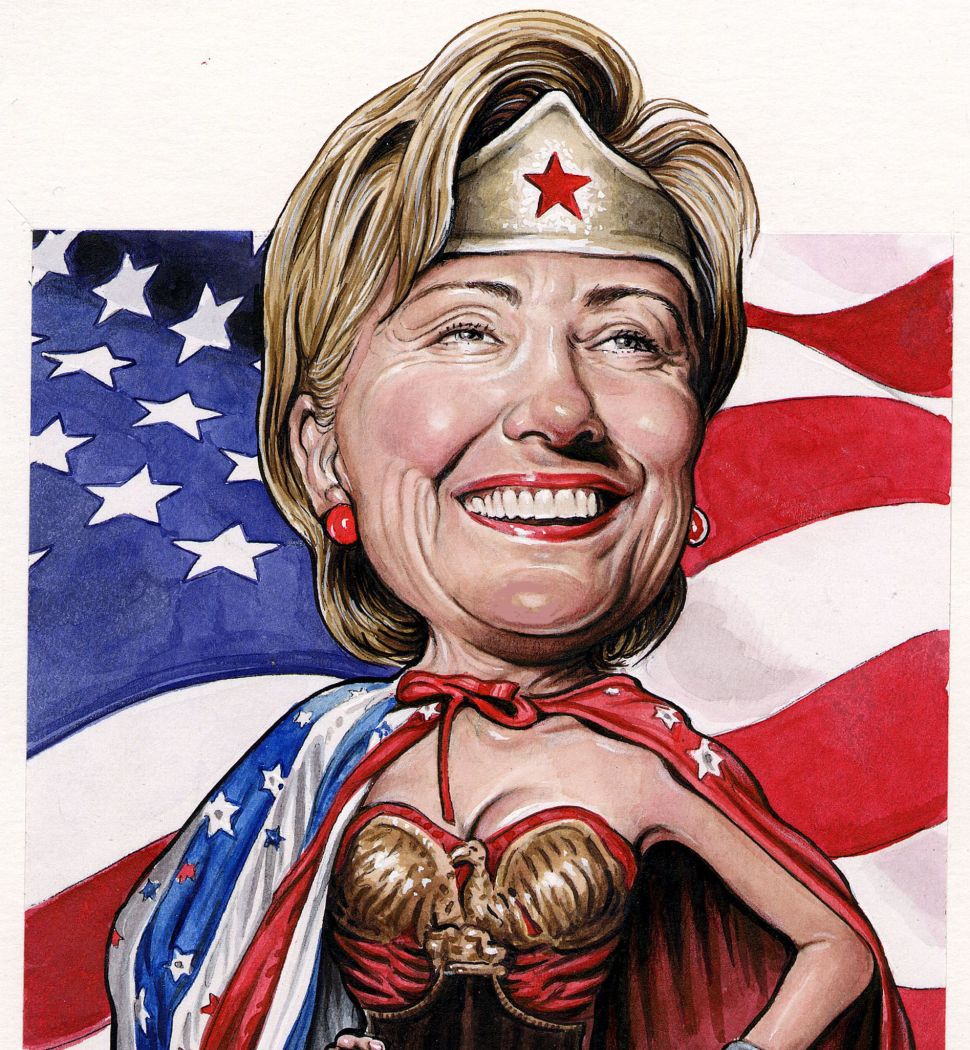