There is money hidden in San Francisco if you have the time, inclination and Internet savvy to look for it. And this time, it’s not arbitrarily awarded venture capital. Someone has been hiding envelopes of cash throughout the city and giving hints to its location—the lucky scavengers are finding a couple hundred dollars a pop. Follow his feed for some pictures of some very happy hipsters.

In other news, the glorious Emperor Zuckerberg, First Citizen of the Bay and Protector of Silicon, rode through the streets of San Francisco on a litter pulled by self-hauling slave bots, tossing gold coins to the gleeful citizens below as they stretched out their arms for a touch of his flowing garments. Or maybe not, but give it time.

The envelopes come courtesy of what sounds like a well-meaning real estate mogul, who told The Bold Italic that his project was partly inspired by the growing income inequality in San Francisco. This is his way of giving back, both in small financial terms and in a sense of fun for the community, he says. He also donates regularly to more conventional charities. Still, something about this story leaves a bitter taste—it might be that this only reinforces my image of San Francisco as a crazed techy wonderland that imagines itself capable of transcending basic economics. It may be because the prideful man in me cringes at the idea of scrounging for the leavings of some anonymous tycoon. It’s the same either way—I harbor no ill will for whoever this person is. He’s just having some fun, and there are certainly worse ways of doing it. It’s quite possible he’s done other thing, much less savory things. It’s what the envelopes symbolize that cuts deeper.  It reminds us that our society belongs to people like him, and they can play with it as they like.

It smacks of another perpetual news story: the $10,000 tip. Some hard working waitress, tired at the end of her shift and just trying to get home to her kids, turns over a little piece of paper to find a gift from on high. All of her problems are solved, at least for a little while, and the anonymous patron has bought some goodwill that he can smile about as he gazes out his floor to ceiling windows sipping a glass of scotch. Like with the money hiding story, the message is clear: you may be nothing more than a humble serf, but if you work hard you may still be honored by the capricious whims of the mega-rich.

The internet amplifies these stories for clean and quick dissemination through social media: maybe it’s the jerk that got called out, maybe it’s the abused bus monitor who got a huge payday through crowdfunded charity. We check our Facebook feeds, find a small shot of satisfaction, and go about our day. It gives us hope, as well it should. For all the injustice we see every day, we can look to the one in a million moment where things weren’t so bad. Life can be okay! We think of a line from a modern parable of an unequal society, spoken by a man who uses grand spectacle to keep his people from revolution:

“Hope. It is the only thing stronger than fear. A little hope is effective. A lot of hope is dangerous.”

That’s from the Hunger Games, of course. For a different approach, we can imagine that Marx, already prone to scoffing, would have scoffed. Opiates for the masses, everywhere you look. Lord knows what he would have made of Buzzfeed quizzes. There’s nothing wrong with that—we all need our little opiates, if only to deal with life in general. But one remembers that that’s what they are. As the envelopes spread to LA, one 14 year-old said he would use the $210 he found for his grandmother’s medical bills. We’re glad he has that money. But what if he didn’t have to wait for a distracted rich person to toss it his way for fun? 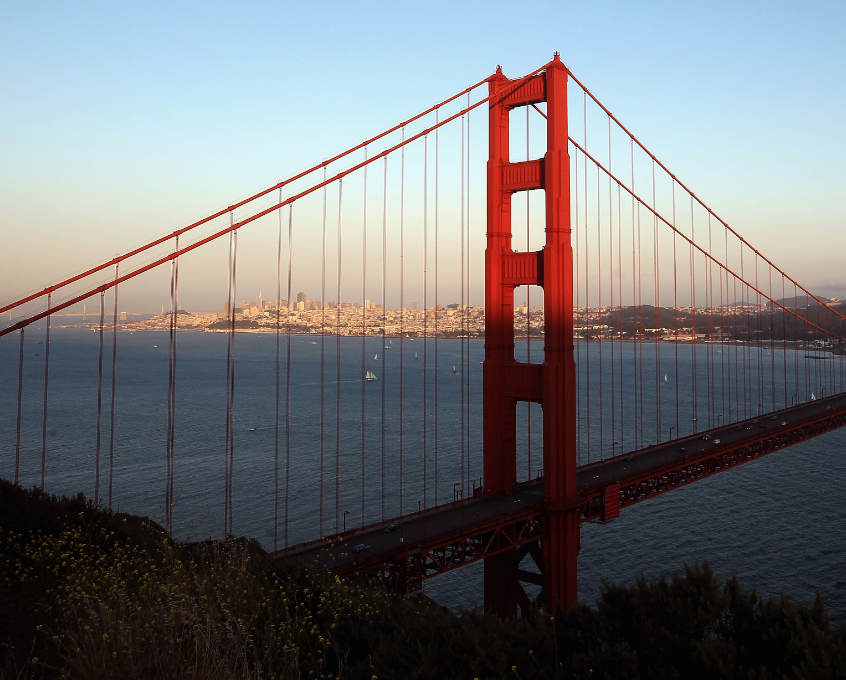